They sent $159.77 crore in July and $148.28 crore in August, 23 per cent higher than the amount received in the corresponding period of the previous fiscal.

Sources in the Foreign Exchange Policy Department of Bangladesh Bank said this on Tuesday.

The remittance inflow shows an upward trend as Bangladesh Bank has taken various measures for encouraging non-resident Bangladeshis to send money to the country. The central bank is also proving two percent incentive for sending remittance to the country. 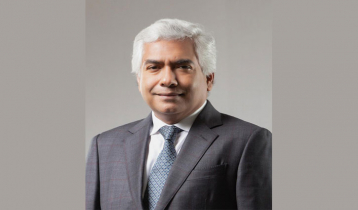 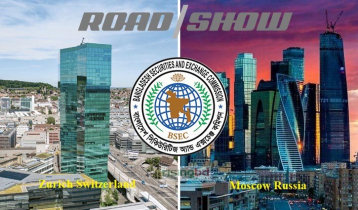 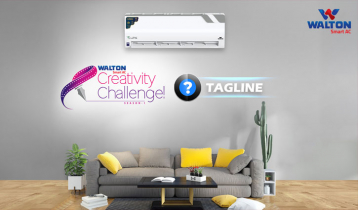 Bank officials asked not to leave workstations during Eid holiday 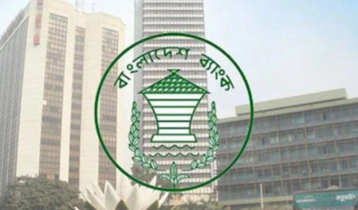 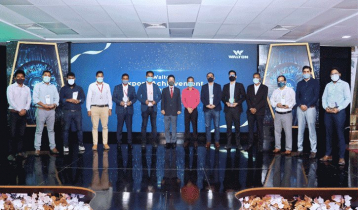 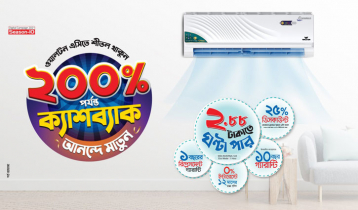