Bangladesh’s population likely to be halved in 2100 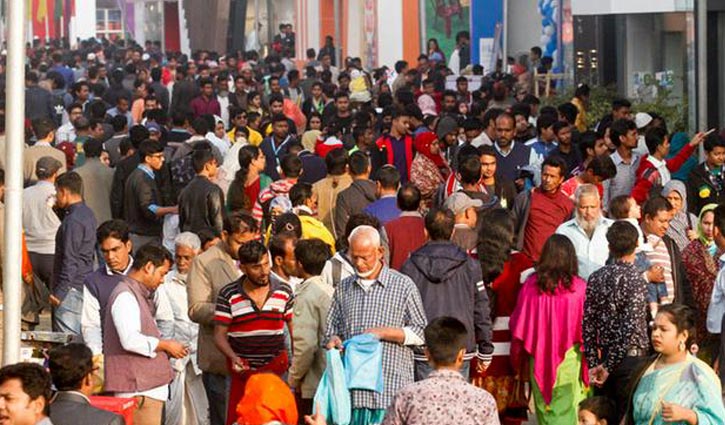 The population of Bangladesh will decrease to 8.13 crore in next 80 years. The demography, however, will be further reduced if the Sustainable Development Goals (SDG) announced by the United Nations are achieved by 2030.

A major study published on Wednesday in ‘The Lancet’ made the projection.

It said the world’s population will reach 880 crore by 2100. However, the number is two billion fewer than current UN projections.

The study foresees birth rate reduction of nearly half in next 80 years. In 2017, the birth rate in Bangladesh was about 2 percent. It may be 1.19 in 2100. However, the birth rate may be reduced to 1.17 if SDGs are achieved.