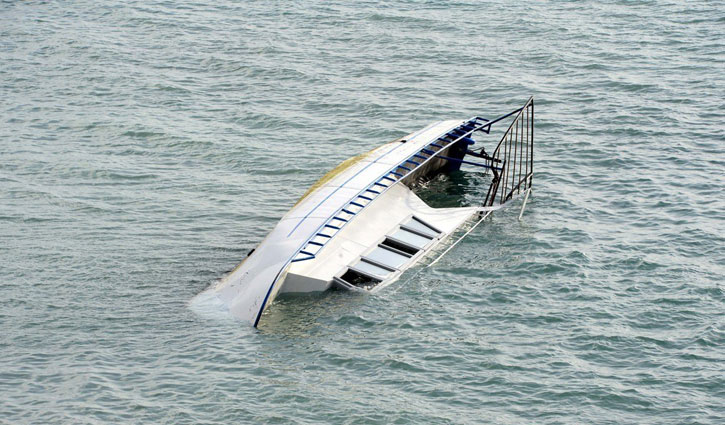 Six bodies were recovered Wednesday as nearly 60 migrants may have been trapped in a boat that sank in an eastern lake last week in Tureky.

However, how many Bangladeshis were among the dead was not known immediately.

Authorities estimated the boat was carrying between 55 and 60 migrants when it went down in stormy weather in Lake Van. They boarded the boat from Iran to Europe via Turkey.

Eleven other people were detained in connection with the tragedy, he said. A village administrator has been removed from office for delaying reporting the incident.