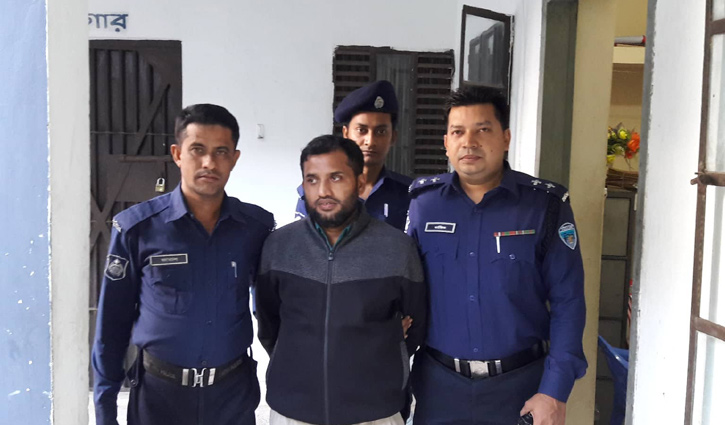 Police arrested a 4th class employee of Sadar Sub-registry office, who reportedly made huge wealth illegally, from the district town on Friday morning.

The arrested was identified as Yasin Mia, son of Mohon Mia of Atuakandi area under Banchharam upazila.

On November 29, Md Mostafizur Rahman, Sadar upazila sub-registrar, filed a general diary after Yasin had gone missing. There was an allegation against him of embezzling money by making fake bank invoices.

He used to misappropriate money without depositing it in the designated bank account through making fake bank invoices.