Mainland China had 889 new confirmed cases of coronavirus infections on Thursday, the National Health Commission said on Friday, up from 394 cases a day earlier.

That brings the total accumulated number of confirmed cases in mainland China so far to 75,465.

The death toll from the outbreak in mainland China reached 2,236 as of the end of Thursday, up by 118 from the previous day.

The central province of Hubei, the epicentre of the outbreak, reported 115 new deaths, while in the provincial capital of Wuhan, 99 people died.

More than 74,000 people have been infected by the new coronavirus in China, and hundreds more in over 25 countries. The number of deaths outside mainland China climbed to 11.

Japan's toll rose to three as a man and a woman in their 80s who had been aboard a quarantined cruise ship died, while fears there mounted over other passengers who disembarked the Diamond Princess after testing negative.

South Korea reported its first death, and the number of infections in the country nearly doubled Thursday to 104. Iran reported two deaths on Wednesday and three new cases Thursday. Deaths have previously been confirmed in France, the Philippines, Taiwan and Hong Kong. Chinese officials say their drastic containment efforts, including quarantining tens of millions of people in Hubei and restricting movements in cities nationwide, have started to pay off. 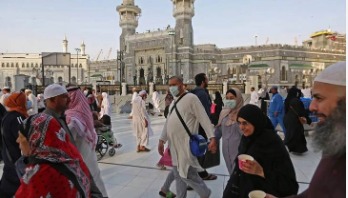 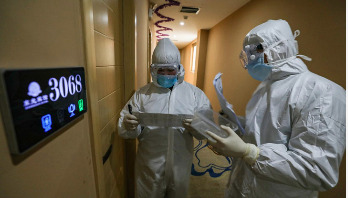 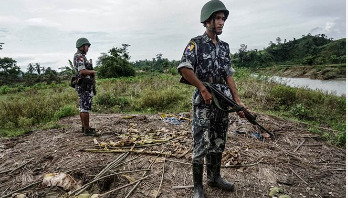