All armed forces are on high alert to tackle the post disaster situation ahead of the approaching cyclone Bulbul.

“Army, Navy and Air Force are fully prepared to carry out emergency rescue operations, relief works and fight any other crises in the aftershock of cyclone Bulbul,” ISPR said.

It is heading towards the country’s coastal regions from the Bay of Bengal with a maximum sustained wind speed of 130 kmph rising to 150 kmph in gusts, said Ruhul Quddus, a meteorologist of the Dhaka met office. 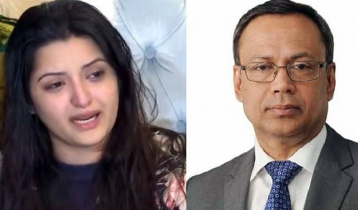 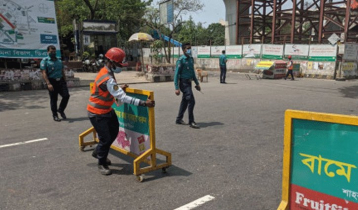 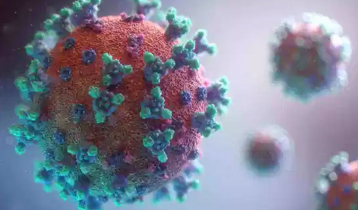 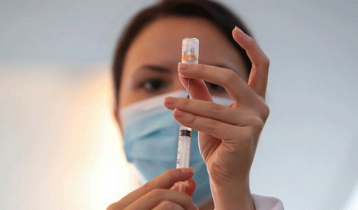 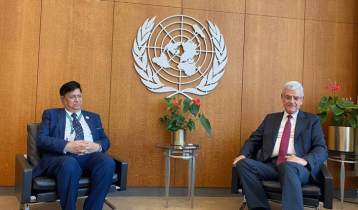 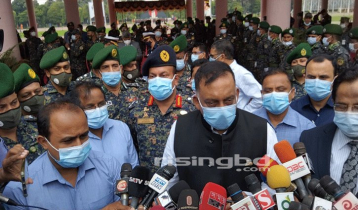 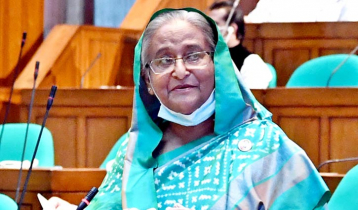 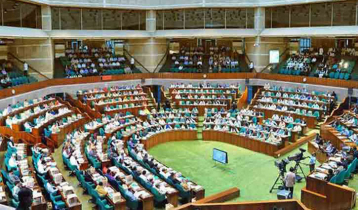