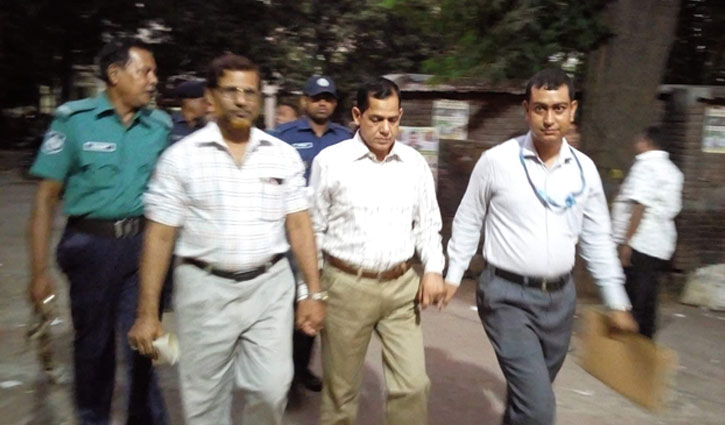 A Dhaka court has sent Deputy Inspector General (DIG) of prisons Bazlur Rashid to jail in a case filed on charges of amassing illegal wealth.

ACC deputy director Md Nasir Uddin produced him before the court and pleaded to keep him behind bars until the disposal of probe of the case.

Earlier, a team of ACC led by its Director Md Yusuf arrested the DIG prisons soon after interrogated him at the ACC headquarters over transaction of bribe. 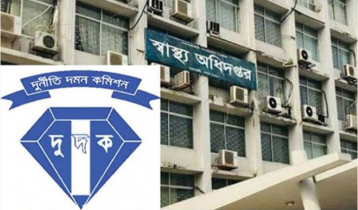 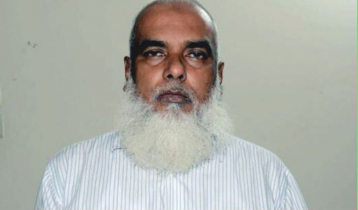 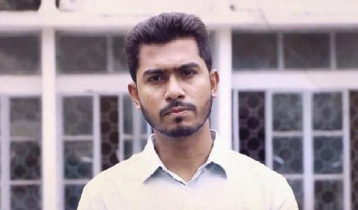