Staff Correspondent: Dhaka University (DU) observed August 23 (Friday) as the “Black Day” in memory of the “inhuman, sad and condemnable” attack on the university’s teachers, students and officials on August 20-23, 2007 during the caretaker government regime.

A discussion was held at the Teacher-Student Centre (TSC) around 11:00 am with DU Vice-Chancellor Professor Md. Akhtaruzzaman in the chair.

On August 20 in 2007, some military members severely beat up students and a violent clash ensued between them centering a football match at DU central playground.

Thousands of DU students took to the streets protesting the incident and demanded withdrawal of the army camp from the campus and an apology from the troops.

The protest afterwards spread to all the educational institutions across the country.

The university observes August 23 as the Black Day every year. 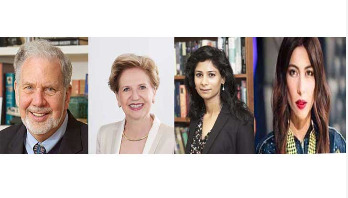 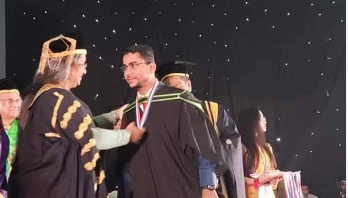 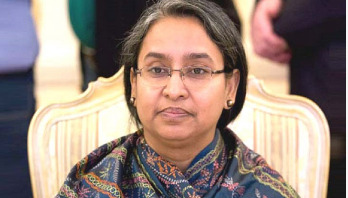 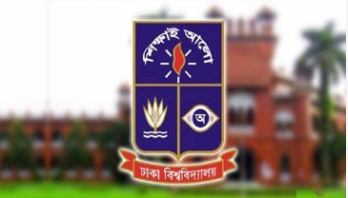 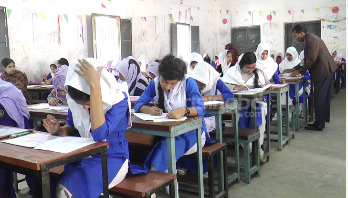 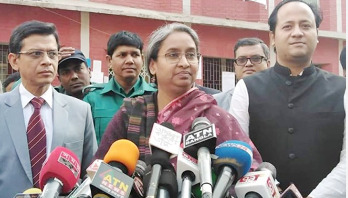 ‘Do not pay heed to rumours of question paper leak’ 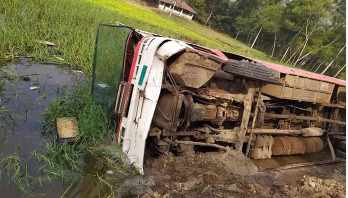 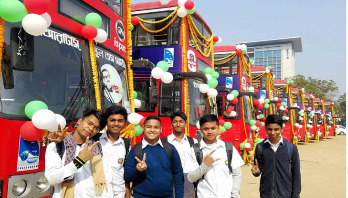 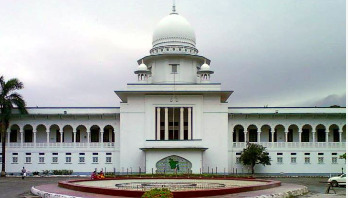 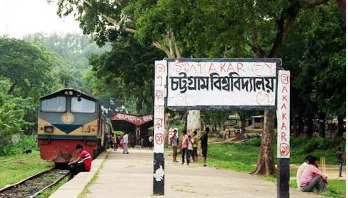