Dreamliner will not arrive Thursday 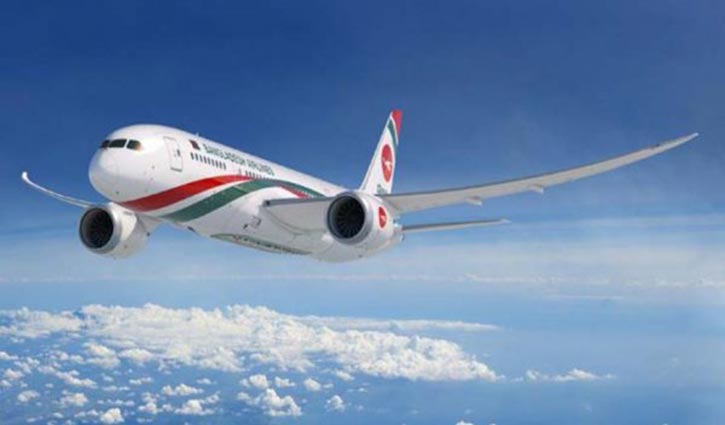 There was a schedule that the fourth Dreamliner, named Rajhangsha, will arrive on Thursday.

According sources, the aircraft will be handed over within 48 hours after the previous fixed time.

A delegation comprising officials of Civil Aviation and Tourism Ministry, Civil Aviation Authority, Bangladesh (CAAB) and Biman Bangladesh Airlines are now in Seattle to receive the aircraft from the Boeing company.

Four pilots of Biman led by its Chief of Flight Safety Captain Shoeb Chowdhury are with the delegation to bring the aircraft here.

Earlier, the first and second Dreamliner Boeing 787-8, named ‘Akash Beena’ and ‘Hangsabalaka’ respectively, arrived here on August and December last year, while the third one known as Gaangchil arrived in July last.

Names of all the aircraft were given by Prime Minister Sheikh Hasina herself.

In 2008, Biman Bangladesh Airlines signed a US$2.1 billion agreement with Boeing to purchase 10 new planes.

Rajhangsha, the 271-seat Boeing 787-8, has been designed as 20 percent fuel efficient carrier compared to the other aircrafts. The airliner has the capacity to fly 16 hours nonstop with an average speed of 650 miles per hour.

It will provide its passengers with Wi-Fi services at a height of 43,000 feet, allowing passengers to browse the internet or connect with their friends and family from any place of the world.
After arrival of the new aircraft, the number of planes will reach 16. 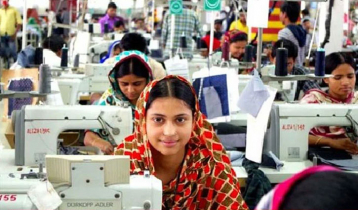 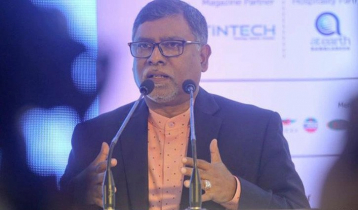 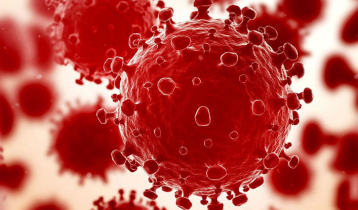 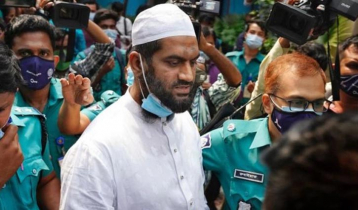 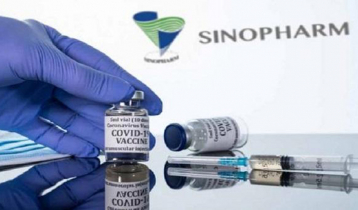 Vaccine of China’s gift set to arrive on May 12 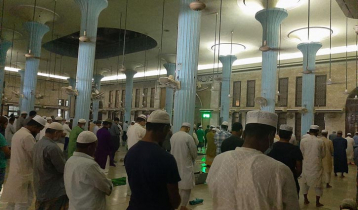 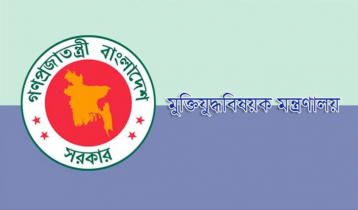 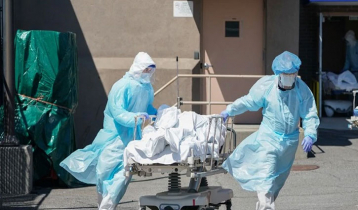