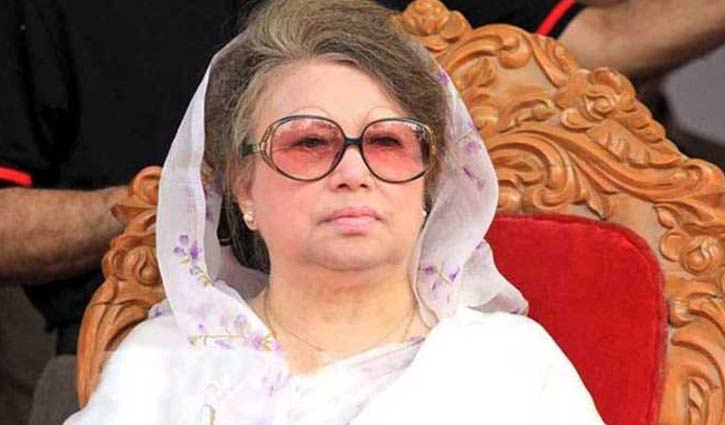 A Dhaka court has set November 5 as the date for the hearing of the Niko graft case against BNP Chairperson Khaleda Zia and some others.

The hearing was supposed to take place on Monday, but jail authorities could not produce Khaleda as she is currently undergoing treatment at the Bangabandhu Sheikh Mujib Medical University (BSMMU).

The Anti-Corruption Commission (ACC) filed the case with Tejgaon police station on December 9, 2007, for abusing power in signing a deal with Canadian company Niko for exploring and extracting gas.

The ACC on May 5, 2008, submitted the charge sheet against 11 people including the BNP chairperson. 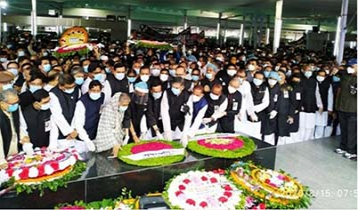 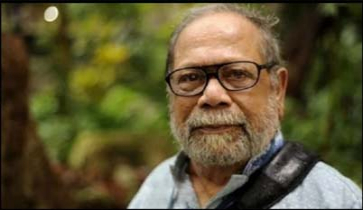 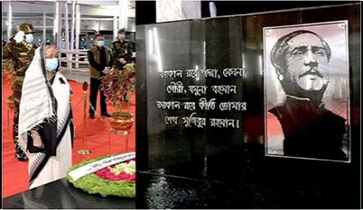 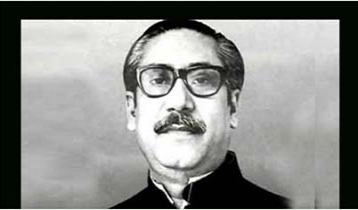 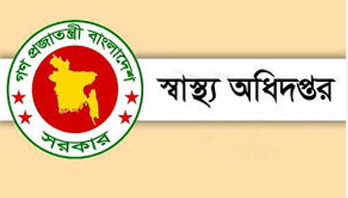