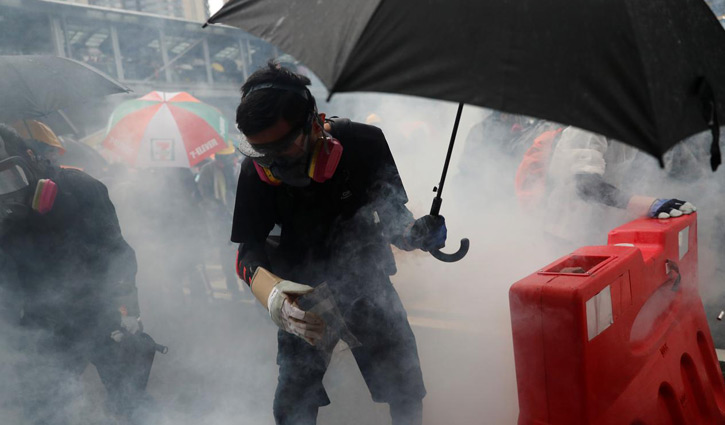 Officers were also seen with drawn sidearms as protesters clashed with police in the district of Tsuen Wan after a rally at a nearby sports stadium. Hong Kong police later said an officer fired at least one gunshot during the protests.

At least one petrol bomb was thrown by protesters, some of whom took off down narrow side streets where the water cannon, which had not been used in years of anti-government protests, could not follow.

Tens of thousands of protesters marched in pouring rain on Sunday, regrouping under umbrellas after sometimes violent clashes a day earlier that prompted police to fire tear gas for the first time in more than a week.

According to CNA's Leong Wai Kit, police in Tsuen Wan raised a black flag, a precursor that tear gas would be fired. Announcements were also made for people in buildings to close their windows.

The Chinese-ruled city's MTR rail operator suspended some services to try to prevent people gathering but protesters made it to a sports stadium in the vast container port of Kwai Chung, from where they marched to nearby Tsuen Wan.

Some dug up bricks from the pavement and wheeled them away to use as ammunition, others sprayed detergent on the road to make it slippery for the lines of police. Clashes spread in many directions, however the vast majority marched peacefully.

Some protesters also hurled bricks and petrol bombs at police officers outside Yeung Uk Road Market in Tsuen Wan, according to a police news release.

Police had warned earlier they would launch a "dispersal operation" and told people to leave. Water cannon were also sent in for the first time in recent protests.

"Some radical protesters have removed railings ... and set up barricades with water-filled barriers, bamboo sticks, traffic cones and other objects," they said in a statement.

"Such acts neglect the safety of citizens and road users, paralysing traffic in the vicinity," the statement said.

Police said earlier in a statement on Sunday they strongly condemned protesters "breaching public peace" and that 19 men and 10 women had been arrested. More than 700 have been arrested since the demonstrations began in June.

The protests, which started over a now-suspended extradition Bill and evolved into demands for greater democracy, have rocked Hong Kong for three months and plunged the city into its biggest political crisis since its handover from British to Chinese rule in 1997.

The five demands are - withdraw the extradition Bill, set up an independent inquiry into the protests and perceived police brutality, stop describing the protests as "rioting", waive charges against those arrested and resume political reform.

The wider calls for democracy pose a direct challenge for Communist Party leaders in Beijing, who are eager to quell the protests ahead of the 70th anniversary of the founding of the People's Republic of China on Oct 1.

Beijing has sent a clear warning that forceful intervention is possible, with paramilitary forces holding drills just over the border.

Activists threw petrol bombs and bricks on Saturday in the gritty industrial district of Kwun Tong, on the east of the Kowloon peninsula.

Police used tear gas after some protesters threw Molotov cocktails and bricks and others tore up "smart" lamp posts equipped with surveillance cameras. Other demonstrators had set up roadblocks with bamboo scaffolding. 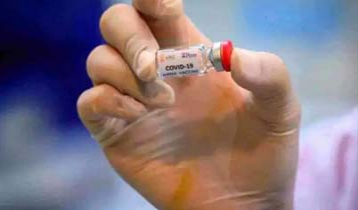 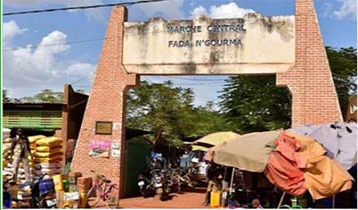 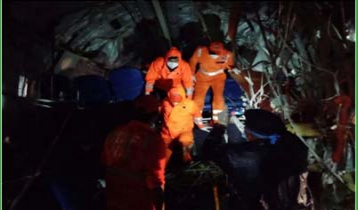 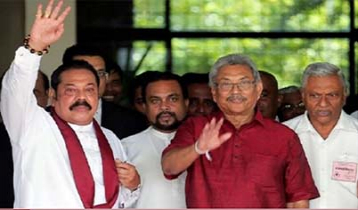 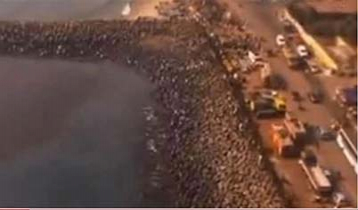 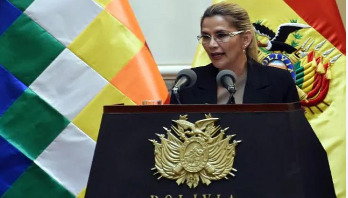 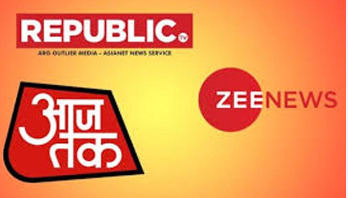 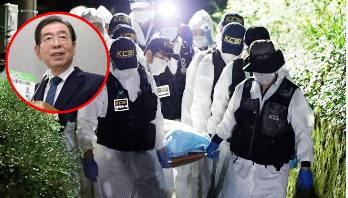