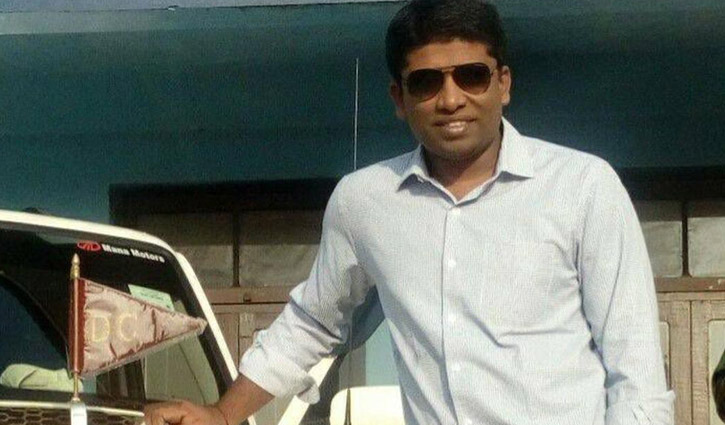 International Desk: A 33-year-old Indian Administrative Service (IAS) officer said he has filed his papers to quit the coveted government job. While stating his reasons, IAS officer Kannan Gopinathan said one of them was denial of "fundamental rights" to lakhs of people in Jammu and Kashmir for weeks after special status was scrapped from the state earlier this month.

"...Not that my resignation will cause anything even worth a flutter. But one has one's own conscience to answer to, I guess," Mr Gopinathan told NDTV.

Mr Gopinathan, a secretary of key departments in Dadra and Nagar Haveli, was instrumental in transforming a loss-making government electricity distribution firm into a profit-making one.

"In (Jammu and) Kashmir, fundamental rights of lakhs of people have been suspended for 20 days. And many in India seem to be okay with it. This is happening in India in 2019. Article 370 or its abrogation is not the issue, but denying citizens their right to respond to it, is the main issue. They could welcome the move or protest it, that's their right," Mr Gopinathan told NDTV, adding this issue "disturbed" him enough to resign.

An IAS officer for seven years, Mr Gopinathan gave his resignation on August 21.

"Even when a former IAS officer was detained from the airport, there was a complete lack of response from civil society. It seems like most in this country are okay with this," said Mr Gopinathan, referring to how IAS officer-turned-activist Shah Faesal was sent back to Srinagar from Delhi airport while he was about to take a flight abroad.

In Mizoram, the IAS officer encouraged badminton player Pullela Gopichand to open 30 grassroots centres for training children in badminton and a high-altitude centre of excellence for sports while Mr Gopinathan was a collector.

Mr Gopinathan said he has received memos over reasons like not applying for the Prime Minister's excellence awards, which he said he did after getting directions to do so. Another memo asked for a summary of what he did when he had volunteered for flood relief work in Kerala in 2018. Relief workers were surprised to discover that the IAS officer had been volunteering at camps without anyone knowing his official identity.

"These memos were so frivolous and flimsy, they disturbed me. But it's nothing out of the ordinary in service life. I have been serving in some crucial roles even at a time when I gave my resignation. And I felt there are larger issues that need to be raised," Mr Gopinathan told NDTV.

In this year's Lok Sabha election, when Mr Gopinathan was the returning officer, the Chief Electoral Officer had ordered the administrator of Dadra and Nagar Haveli, a Union Territory, to withdraw a controversial notice which he had issued to Mr Gopinathan and sought an explanation from the officer.

Mr Gopinathan, who is also an engineer, is active on social media; he uses the medium to engage, ideate and seek alternate solutions in real-time. Before qualifying for the IAS, he volunteered at a non-profit and gave classes to children in slums. It was during this time that he met his future wife, who he said inspired him to prepare for the civil services.

On what his plans are, Mr Gopinathan said, "I have no idea about what will I do as of now." 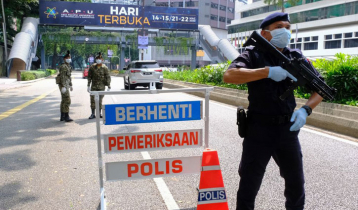 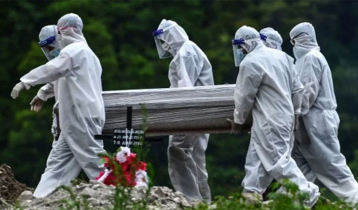 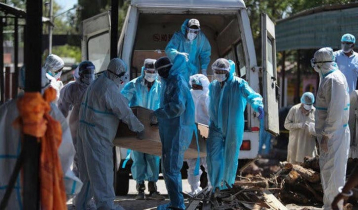 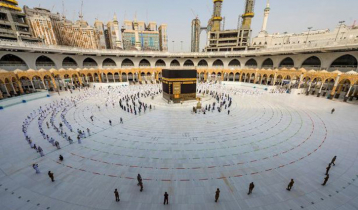 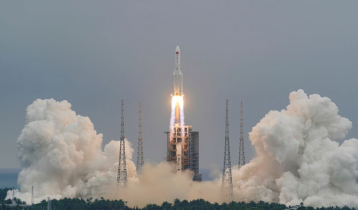 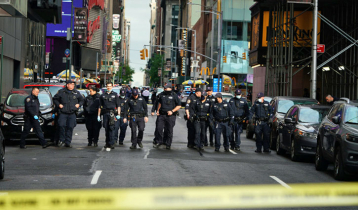 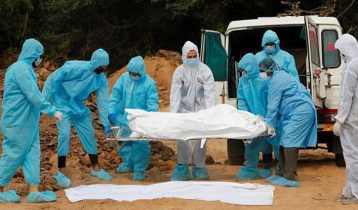