The National Board of Revenue (NBR) has been organising the annual show for the last 10 years in order to raise awareness about the necessity of tax payment for national development and encourage more people to start the practice.

According to the NBR, the fair will continue till 20 November in divisional headquarters. It will be held in all the district towns for four days while for two days in 45 upazilas and for one day at 57 growth centres at the upazila level.

Like the previous years, the taxpayers will be able to file tax returns and do other related tasks at the fair. Tax officials will extend necessary support in this regard.

Separate booths will be set up at the fair venues for e-payment as well as for freedom fighters, women, people with disabilities and elderly taxpayers.

Since its inception, the income tax fair is gaining its popularity as it gives an opportunity to people to submit income tax returns at the quickest possible time without the hassle of visiting tax offices, said an NBR senior official. 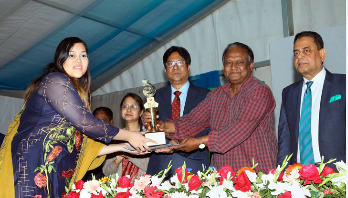 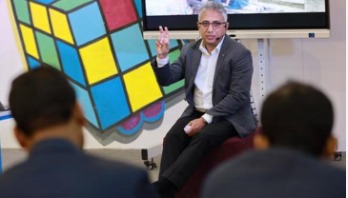 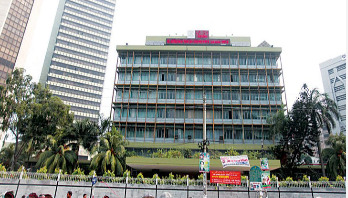 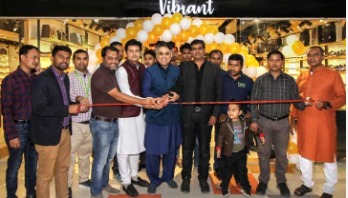 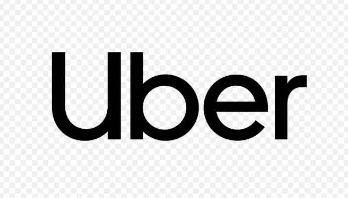 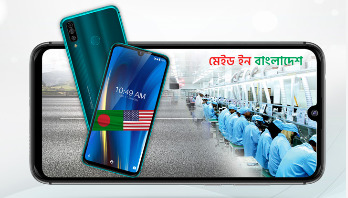 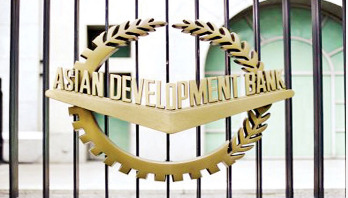 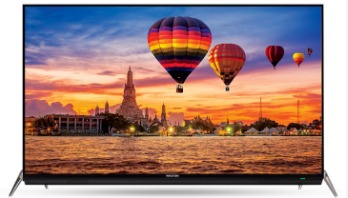 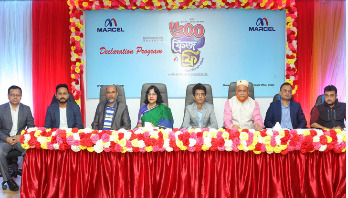 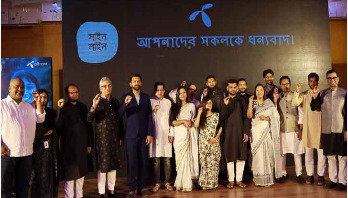