JU Correspondent: A section of students and teachers of Jahangirnagar University (JU) laid a siege to the administrative building of the university on Tuesday morning, pressing for a three-point demand.

The three-point demand includes the relocation of three male students’ dormitories which the authorities planned to construct near Rabindranath Hall, and judicial probe into the allegations of corruption and irregularities centring the mega project and resetting masterplan after discussing with all stake holders halting the remaining work of the mega project.

Under the banner of Jahangirnagar Against Corruption, a joint platform of students and teachers of university, they besieged the administrative building around 7:30am.

They will continue the programme till 4:00pm and announce their next course of action later.

On Sunday, the platform announced the siege programme from a press conference at the Teacher-and-Student Centre (TSC) of the university.

The felling of trees on the campus to execute the development project angered the teachers and students. 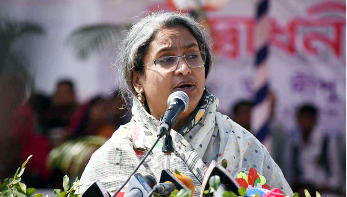 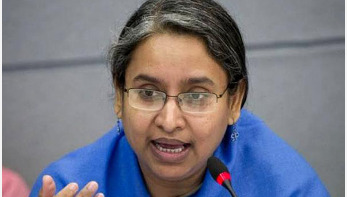 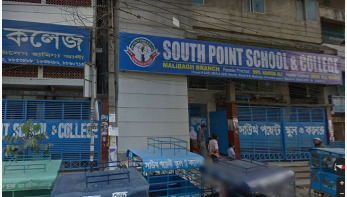 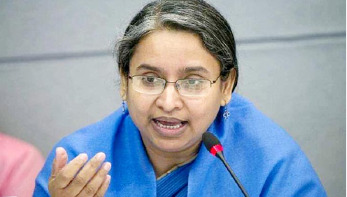 HSC exams to be held once corona situation brought under control 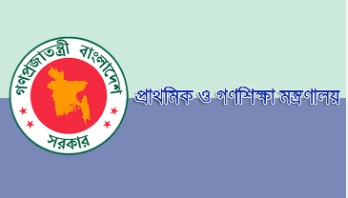 40,000 teachers to be recruited in primary in Sept 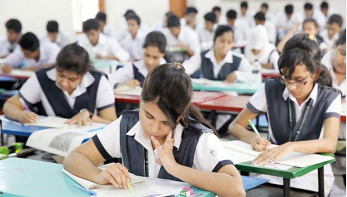 Students worried as HSC exams get stuck in corona 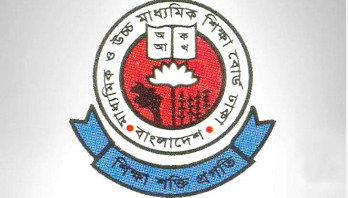 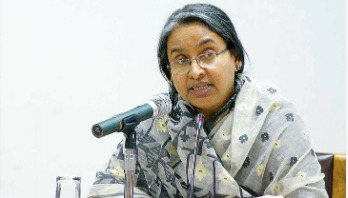 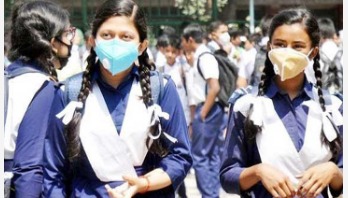 Vacation in educational institutions likely to be extended 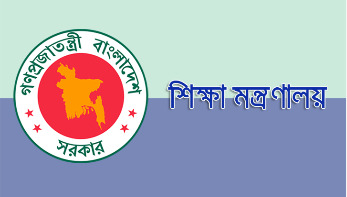