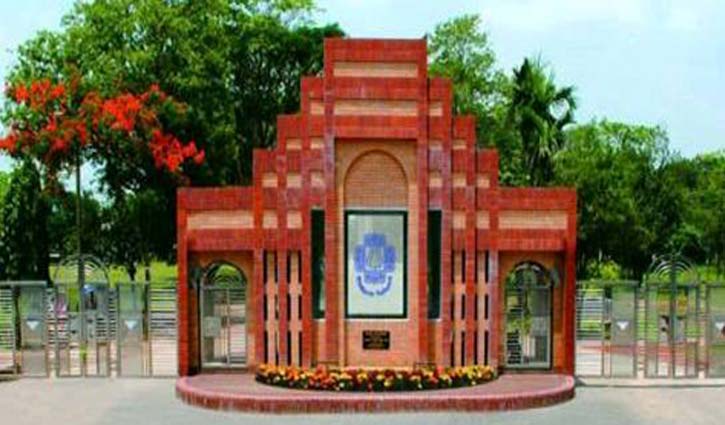 Authorities have declared Jahangirnagar University (JU) closed for an indefinite period following an attack of BCL members on the students, who confined Vice- Chancellor Professor Farzana Islam to her residence demanding her resignation.

A syndicate meeting held on Tuesday noon with Vice-Chancellor Professor Farzana Islam in the chair took the decision.

Students have been asked to leave the dormitories by 4.30pm on Tuesday.

According to sources, a group of students and teachers took position in front of the VC’s residence on Tuesday, demanding her resignation over allegations of corruption.

At one stage, members of BCL attacked them, leaving many injured. 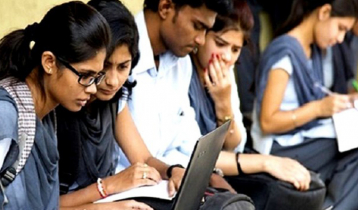 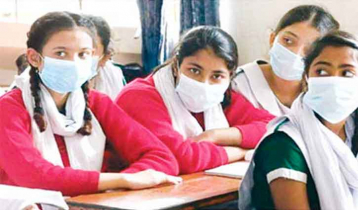 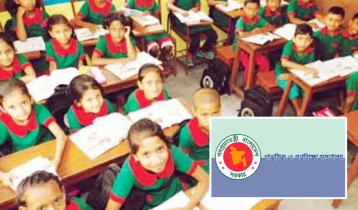 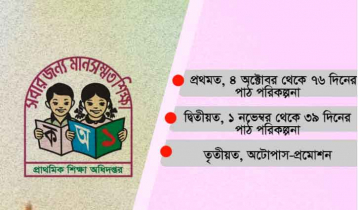 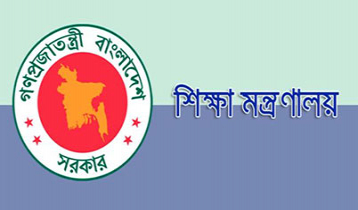 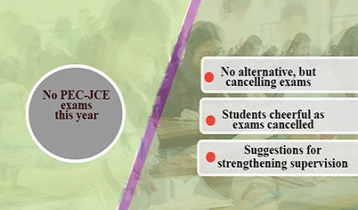 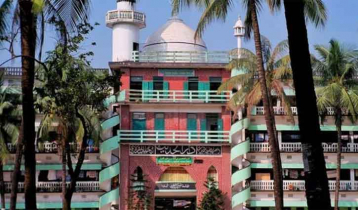