Jute mill workers to get salary of June next week: Jute Minister 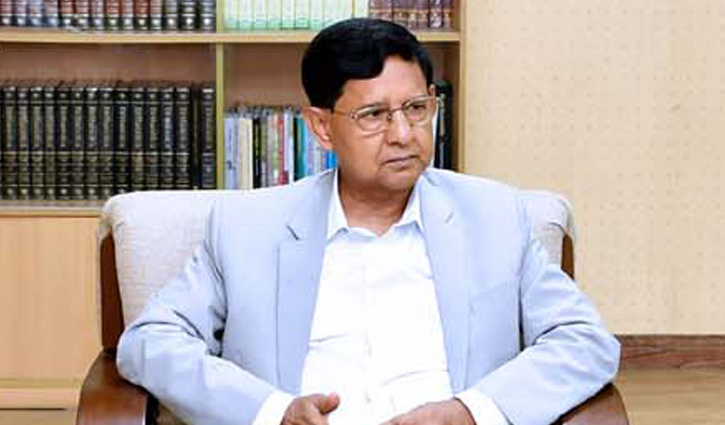 Textiles and Jute Minister Golam Dastagir Gazi said jute mill workers will be paid salary of June as per Wage Commission-2015 through their bank accounts next week.

He said the government has decided to pay all the dues of workers for the purpose of renovation and modernisation of the state-owned jute mills run by BJMC. Prime Minister has taken responsibility of the jute mill workers. So, there is no reason to be worried.

The Minister said this in a press conference at his residence in the capital’s Siddeshwari on Friday.

He said wages of 60 days of July and August will also be paid as usual. 50 percent of all dues including PF, gratuity, golden handshake and all other facilities would be paid through their bank accounts respective. The other half will be paid through savings certificates. All the dues will be considered as per the Wage Commission-2015.