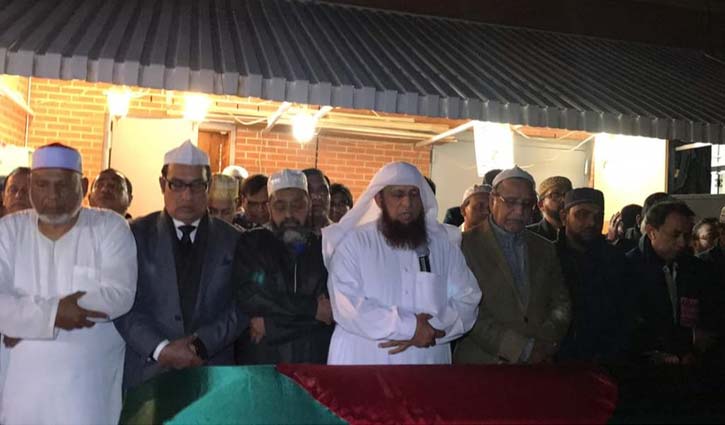 Leaders and activists of Awami League and BNP and staff of Bangladesh embassy attended the namaz-e-janaza.

The body of the prominent freedom fighter will be brought back to the country from New York.

Khoka was arrested days before the January-5 national election in 2014.

Released on bail from jail, he was admitted to Birdem Hospital in the capital, but doctors could not exactly detect his health problem. 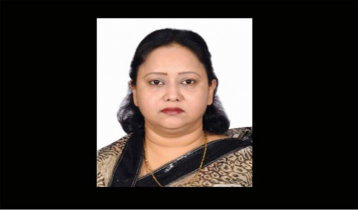 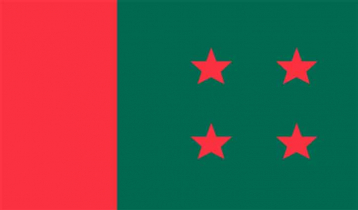 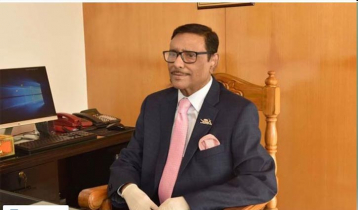 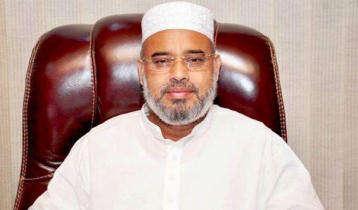