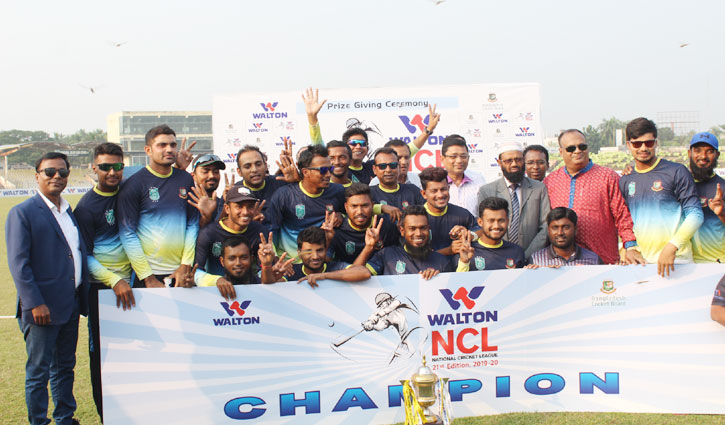 Khulna Division became champions of the National Cricket League (NCL) for the record 7th time as they registered a nine-wicket victory against Dhaka Division in the sixth and final round at the Sheikh Abu Naser Stadium in Khulna on Tuesday.

Khulna remained unbeaten in the league, winning three of the six games while having drawn the rest and accumulated 39.81 points to finish on top of the Tier-1.

Following the exchange, Khulna romped to victory in just 25.4 overs for the loss of a solitary wicket. Opener Anamul Haque remained unbeaten for a 76-ball 79. 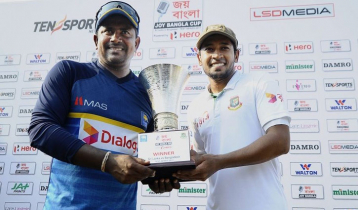 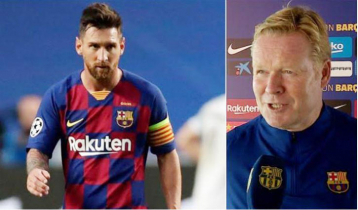 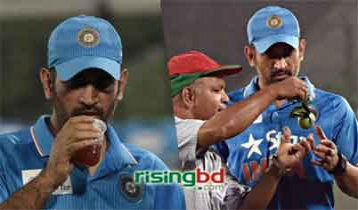 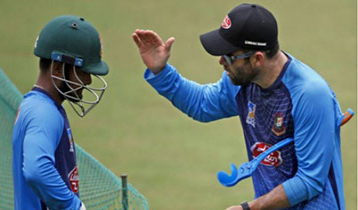 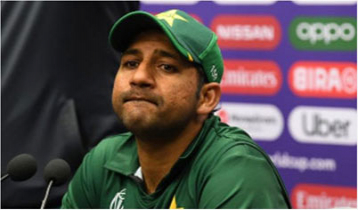 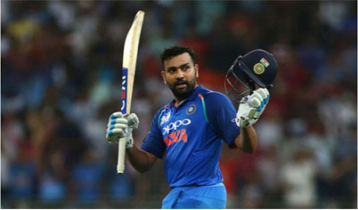