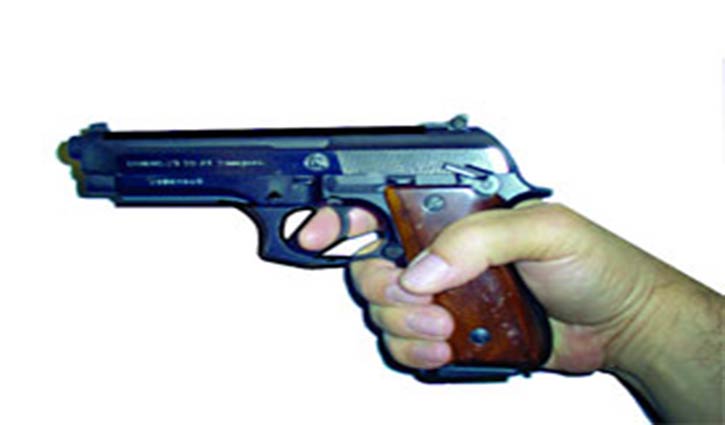 Licenced firearm holders are not allowed to show their firearms publicly.

Political wing of the Public Security Division of the Home Ministry issued an order in this regard on Monday.

According to the notification, “The licensed firearms holders have been asked to refrain themselves from working as security personnel at any private security agency or as body guards of any individual following the section 25 (C) the Firearms Licence Supply, Renewal and Use Policy-2016 and showing arms publicly as per the section 25 (A) of the policy.”

If anyone violates the order, then legal actions will be taken against them. 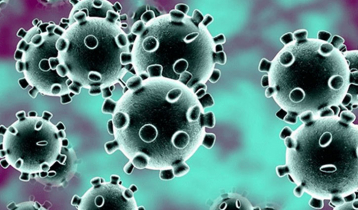 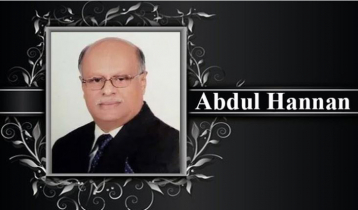 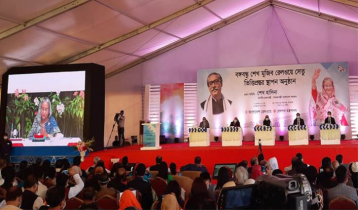