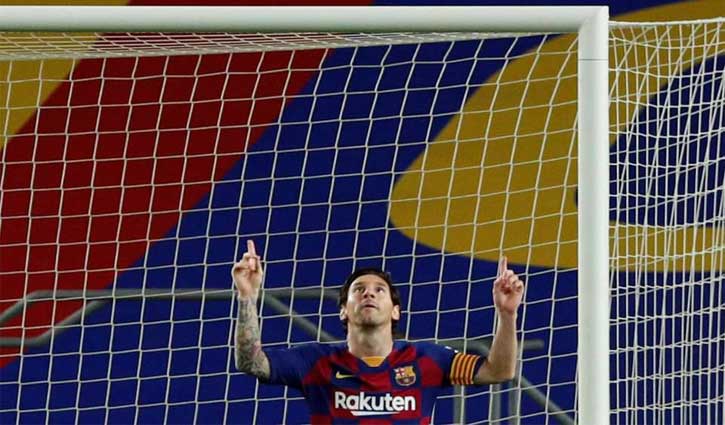 Barcelona's dynamic Argentine maestro Messi scored the 700th goal of his career for club and country in 2-2 draw vs. Atletico Madrid on Tuesday.

All of Messi's Barcelona goals pair with his national-record 70 for Argentina to put him in illustrious company.

Messi's 630th goal for Barcelona's first team came in his 724th appearance for the club, for a strike rate of .87 goals per game over the course of 16 years.

Ronaldo accomplished the achievement last October in a Euro 2020 qualifier on a penalty kick vs. Ukraine, the 973rd game in his career. It took Messi 862 games–111 fewer than his chief rival–to join the club–and he did it on a penalty kick as well, delivering a Panenka to beat Jan Oblak after a questionable PK earned by Nelson Semedo.

The numbers behind Messi's ascent to 700 are astounding, as one might expect. He scored over 40 goals in a calendar year in each of the last 11 years, hitting 50 or more in nine of them. In 2012, he struck for 91 goals (79 for Barcelona, 12 for Argentina) in a record-setting year for the ages. He's also amassed 294 assists for club and country in his career, meaning that he's closing in on a combined total of 1,000 goals and assists, too.

If Messi is still performing at this rate by 2022, when he'll be turning 35, then Bican's official record could be in peril of falling–with Ronaldo, 35, still active and chasing it as well. 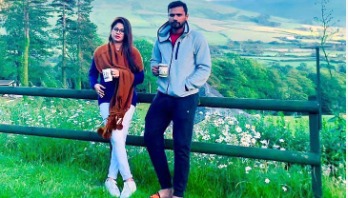