Microsoft has announced that co-founder Bill Gates has left its board of directors to devote more time to philanthropy.

The 64-year-old stopped being involved in day-to-day operations at the firm more than a decade ago, turning his attention to the foundation he launched with his wife, Melinda.

Gates served as chairman of Microsoft's board of directors until early in 2014 and has now stepped away entirely, according to the Redmond-based technology giant.

"It's been a tremendous honor and privilege to have worked with and learned from Bill over the years," Microsoft chief executive and company veteran Satya Nadella said in a release on Friday.

"Bill founded our company with a belief in the democratizing force of software and a passion to solve society's most pressing challenges; and Microsoft and the world are better for it."

Nadella said Microsoft would continue to benefit from Gates' "technical passion and advice" in his continuing role as a technical advisor. 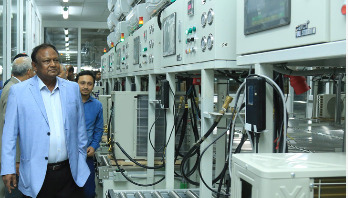 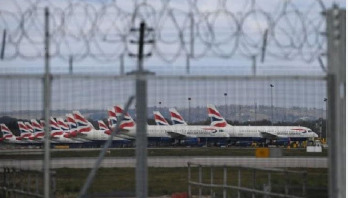 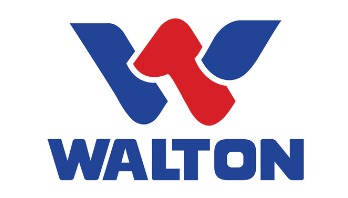 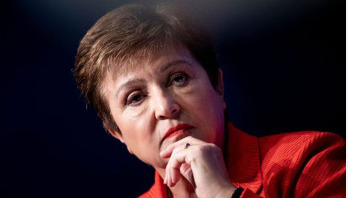 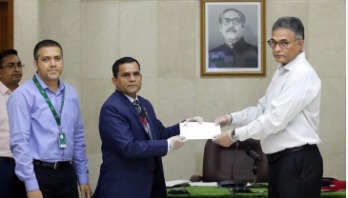 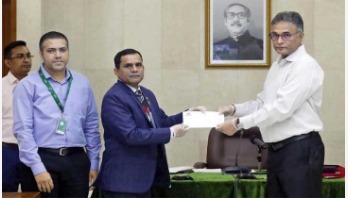 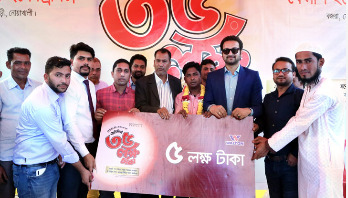 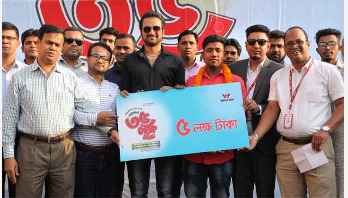 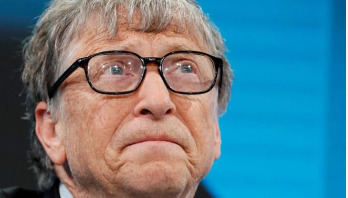 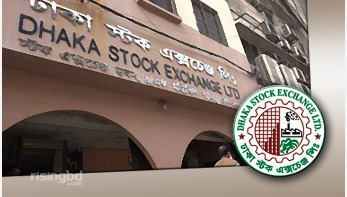