He breathed his last at United Hospital in the capital around 11:30am.

Jahangir Khan, one of the most successful producers of the country, had been suffering from old-age complications for a long time. He was admitted to the United Hospital two weeks ago when his physical condition deteriorated. He died there while undergoing treatment.

Editor of Chitrali Ahmad Zaman Chowdhury gave the title ‘Movie Mughal’ to AKM Jahangir Khan. It is interesting to share that he is well known as ‘Movie Mughal’ even today also. 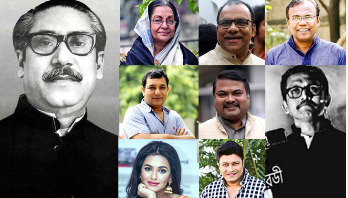 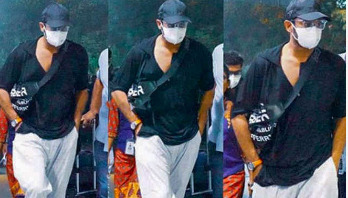 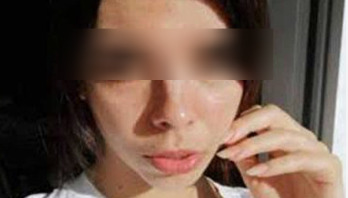 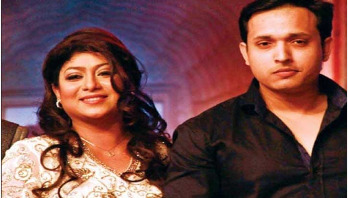 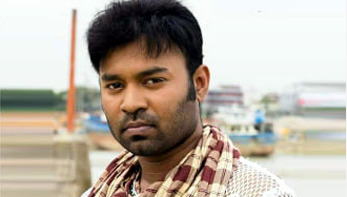