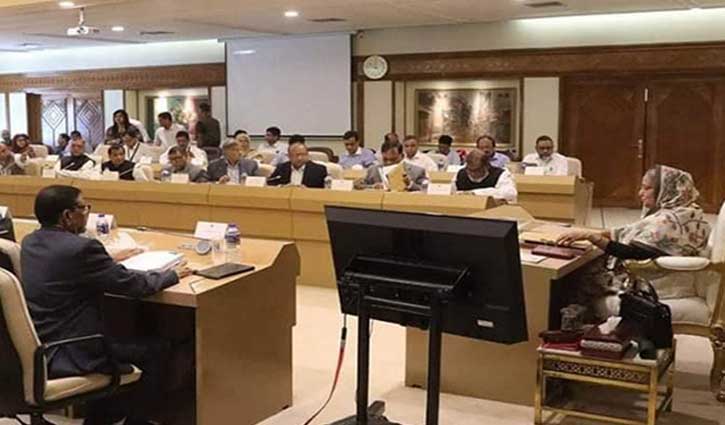 National Implementation Committee for Administrative Reform (NICAR) on Monday approved seven new police stations and one municipality in its meeting with Prime Minister Sheikh Hasina in the chair.

Cabinet Secretary Mohammad Shafiul Alam told a news briefing at the Secretariat after the meeting at PMO.

The police stations which got NICAR approval are: Padma Bridge Uttar, Padma Bridge Dakhin, Darshana in Chuadanga, Bhulli in Thakurgaon, Bhasanchar in Noakhali, Rangunia in Chittagong, and Eidgah in Cox’s Bazar while the new municipality is Biswanath in Sylhet. 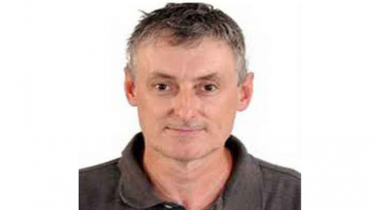 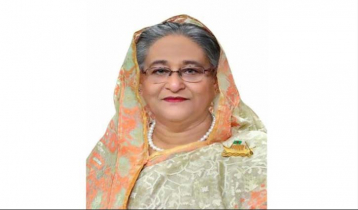 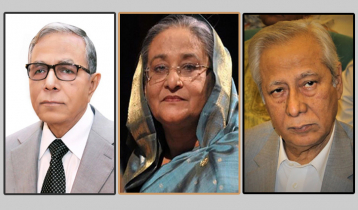 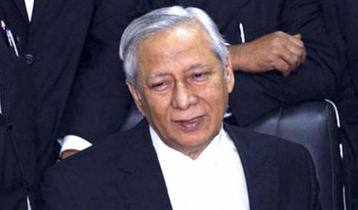