Nasim is not in a situation to take abroad: Doctor 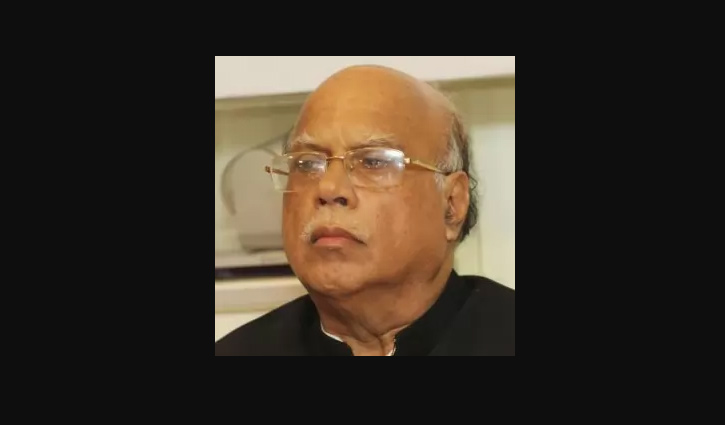 "Mohammad Nasim was in critical condition earlier too and today his condition has deteriorated more. But he has been placed under close observation," Vice Chancellor of Bangabandhu Sheikh Mujib Medical University Kanak Kanti Barua, also a member of the medical board formed to oversee the treatment of the Awami League presidium member, told risingbd this afternoon.

"Nasim is not in a situation to take abroad considering his health condition although his family members wanted him to take abroad," he said.

Although he tested negative for the coronavirus second times in a row, he is still in the intensive care unit (ICU).

On June 1, Nasim was admitted to Bangladesh Specialised Hospital with Covid-19 symptoms, including fever and cold.

He later tested positive for Covid-19 and was rushed into surgery after suffering a brain haemorrhage. Later, Nasim underwent brain surgery at the hospital . 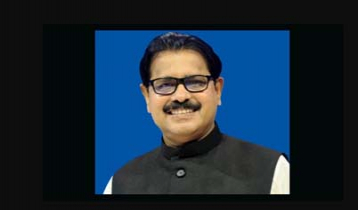 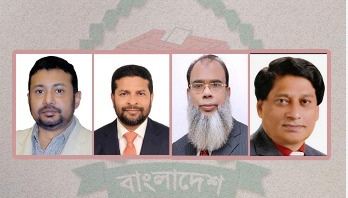 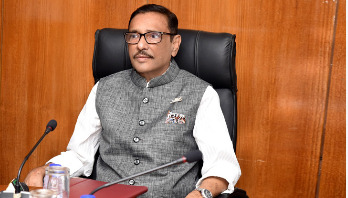