Papiya, her husband remanded for 15 days

Papiya’s husband Mofizur Rahman alias Sumon Chowdhury was placed on a 15-day remand in the three cases while Sabbir Khandakar and Sheikh Tayiba Nur were put on a five-day remand each in a case filed under the Special Powers Act with Airport Police Station.

Judge of the Metropolitan Magistrate Court Masudur Rahman put the four accused, including Papiya, on a 5-day remand each in a case filed under the Special Powers Act with Airport Police Station.

Metropolitan Magistrate Court Judge Md Jasim put Papiya on a 10-day remand in two other cases filed against her with Sher-e-Bangla Police Station under the Anti-Narcotics Act and the Arms Act.

They arrested Papiya, 28, general secretary of Narsingdi district unit of Mohila Jubo League, her husband Mofizur Rahman, and their two associates -–Sabbir Khandaker, and Sheikh Tayiba, -- from Hazrat Shahjalal International Airport around 11:00am on Saturday while trying to flee the country. 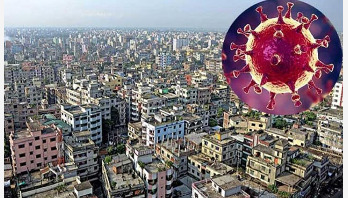 Six of a family infected with coronavirus 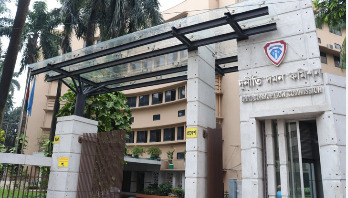 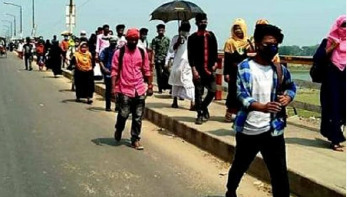