Entertainment Desk: South superstar Prabhas and co-star Anushka Shetty are unlikely to come out and address the dating rumours which refuse to die anytime soon.

Just recently, there was news that the Saaho star has organised a special screening of his upcoming film for his lady love Anushka. And while Prabhas' marriage is a hot topic of discussion among his female fans, a latest report suggests that Prabhas and Anushka have gone one step ahead and are house hunting.

According to a report in Mumbai Mirror, Prabhas and Anushka's house hunting spree is happening on foreign soil. The duo, who claim to be good friends, are looking for a property in the sunny locales of Los Angeles which is home to many Hollywood celebrities.

Megastar Prabhas has been in the news for both his films and his personal life. There is no official statement about his wedding or his relationship with Anushka Shetty.

In a first, Prabhas had spoken about his friendship with Anushka a few months ago. When the actor had appeared on Karan Johar's chat show and was quizzed about Anushka, he had said that she is a dear friend since the past eight years, but he is not dating her.

Prabhas is gearing up for his next film Saaho with Shraddha Kapoor. The film, which was made on a massive scale, was supposed to release on August 15 but has now been pushed for an August 30 release. Saaho also has an impressive ensemble cast of Jackie Shroff, Neil Nitin Mukesh, Mandira Bedi, Chunky Panday, Mahesh Manjrekar, Arun Vijay and Murali Sharma. 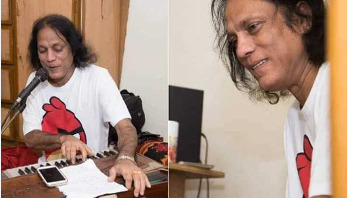 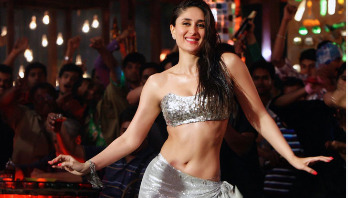 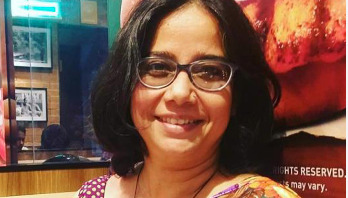 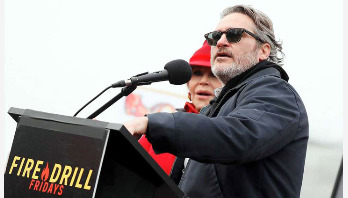 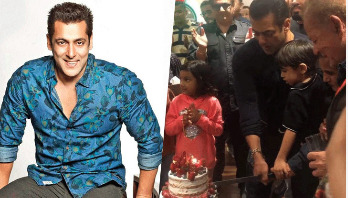 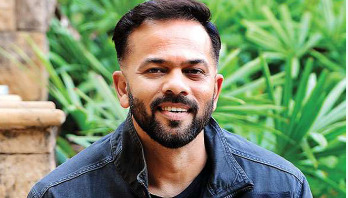 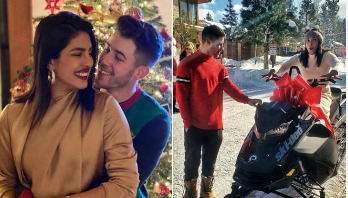 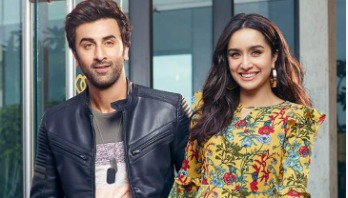 Ranbir and Shraddha to star in Luv Ranjan's next 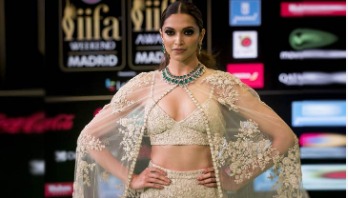