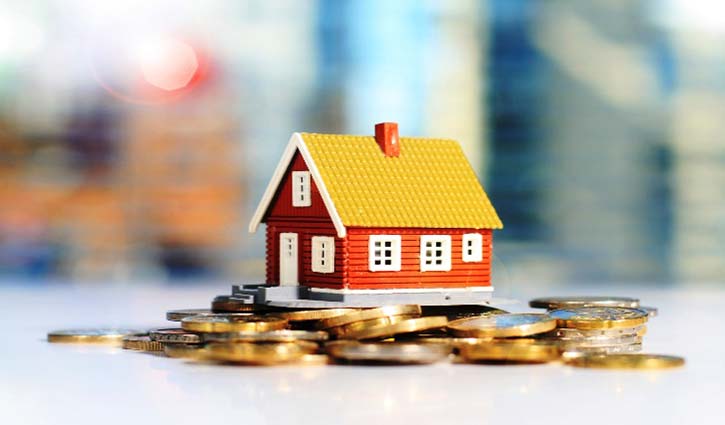 About 20,000 teachers and employees of the public universities will be given subsidised home loan facility.

The decision has already been finalized, and it will be implemented after Prime Minister’s approval.

The matter was discussion at a finance division meeting, presided over by Additional Secretary Habibur Rahman on Monday.

The meeting made a separate guideline for the teachers since their retirement age is 65 years.

A government official is entitled to enjoy maximum Tk 75 lakh with five per cent subsidised interest rate and the lowest ceiling of Tk 35 lakh with the facility. 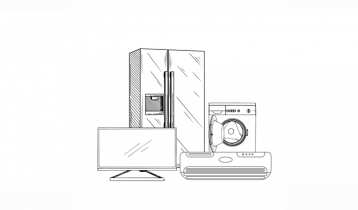 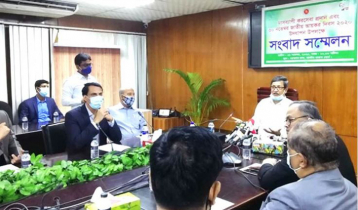 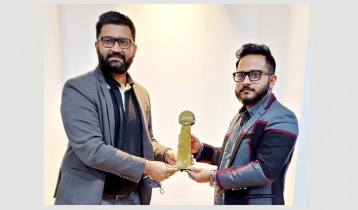 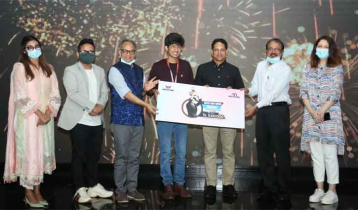 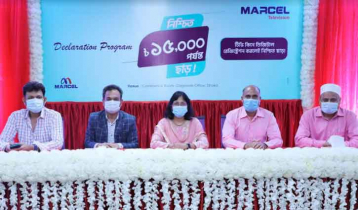 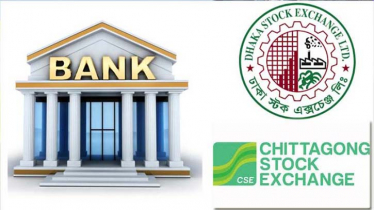