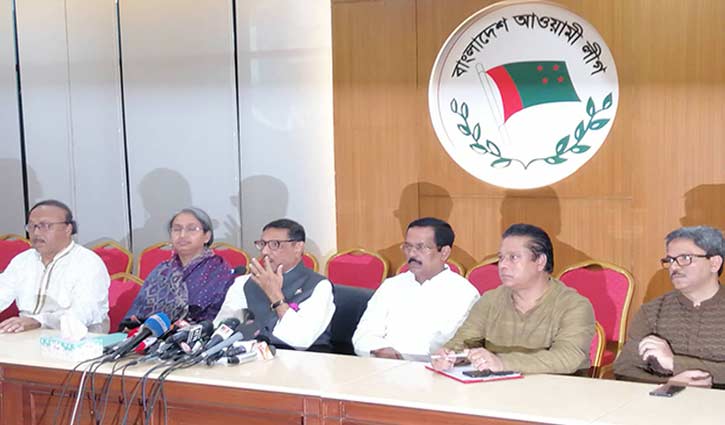 Awami League (AL) general secretary Obaidul Quader has warned against ill competition among party leaders and activists ahead of conferences.

He said, “Ill competition would not be tolerated.”

The Road Transport and Bridges Minister told this to the reporters after a meeting held at Bangabandhu Avenue in the capital on Friday.

Quader said, “We went for delegation conference. Even then, a lot of bad news were published on media. It is obviously unfortunate. I hope, all bitterness will end ahead of council.” 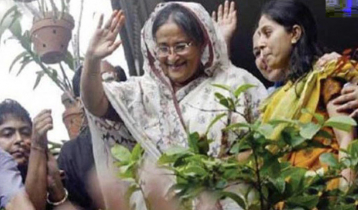 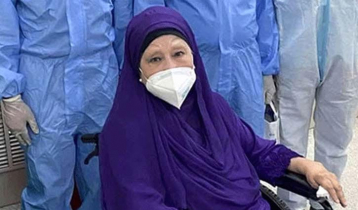 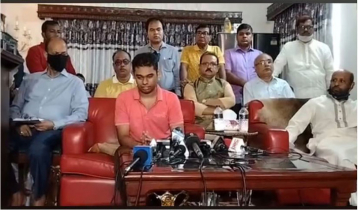 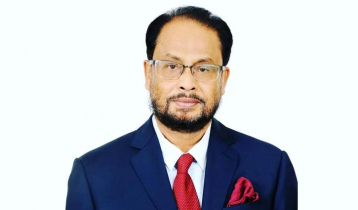 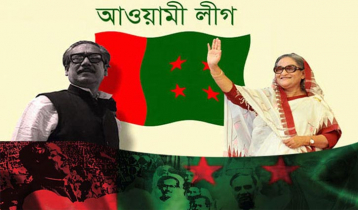