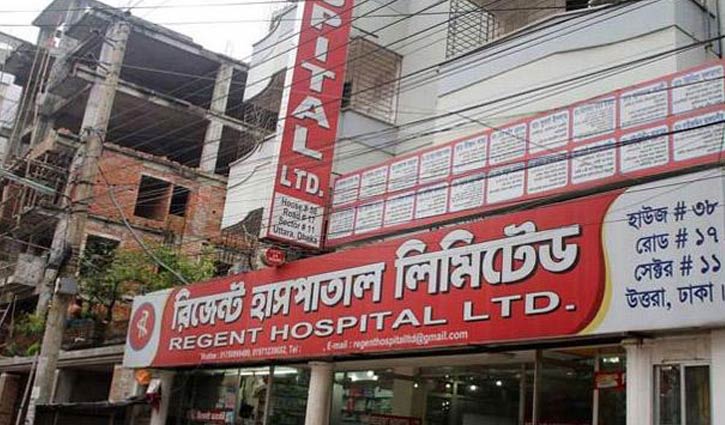 A team of Rapid Action Battalion (RAB) has arrested Torikul Islam alias Tareq Shibli, one of the associates of Regent Hospital chairman Md Shahed, in a case filed for his alleged involvement in the irregularities and scams carried out in the hospital.

He said some important information have been gleaned from Shibli after his arrest. He was a public relations officer at the hospital.

Earlier on Monday (July 6), RAB’s Executive Magistrate Sarwar Alam led a mobile court in Uttara and Mirpur branches of Regent Hospital. The two branches of the hospital were sealed off the following day.

The mobile court was conducted upon receiving several complaints that Regent Hospital's Uttara and Mirpur branches were faking Covid-19 certificates, charging people for the free test and taking additional bills from patients who were admitted there with the virus infection.

The elite force filed a case with Uttara West Police Station in this connection on the night of July 7. At least 17 individuals including the hospital owner were made accused in the case. 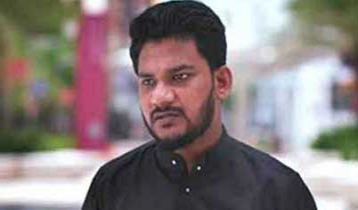 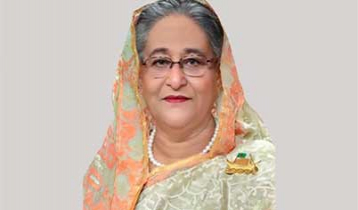 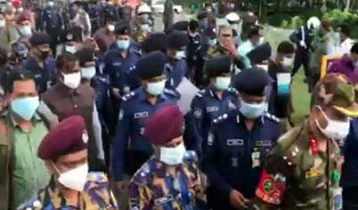 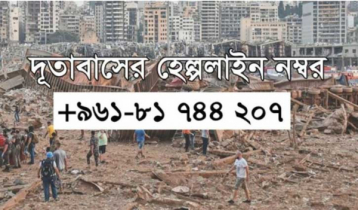 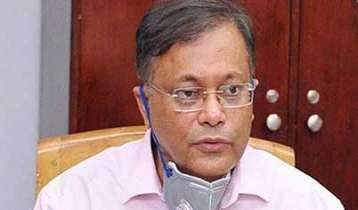 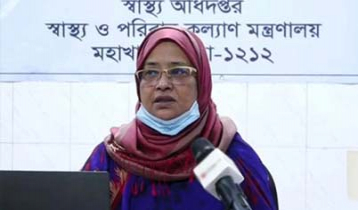 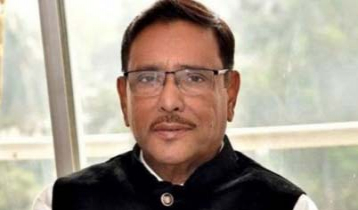 Sinha murder: No one will be spared, says Oaidul 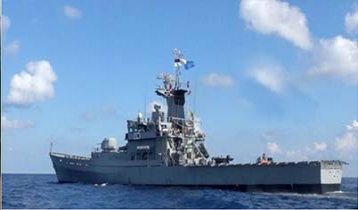 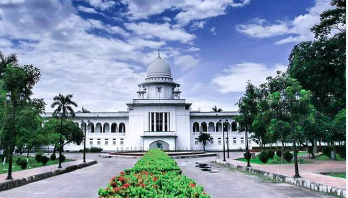