Staff Correspondent, Cox’s Bazar: The second attempt to start repatriation of Rohingyas to Myanmar has failed as none of 295 families agreed to go back.

As part of the latest repatriation plan, 295 Rohingya families were privately interviewed on Wednesday and Tuesday ahead of the repatriation that was scheduled to start Thursday. But it could not be confirmed if any of the families had agreed to return.

Five buses and three trucks were prepared from Thursday morning but no one turned up to hop on those.

“We are good here. If we are to go there [to Myanmar], we must have citizenship and the right to freedom of movement,” said Rohingya families.

Some Rohingyas, on condition of anonymity, said they had told the UNHCR they would not go back to Myanmar if their demands were not met.

As part of the latest repatriation plan, Myanmar certified 3,450 refugees from 1,056 families as eligible for repatriation from Bangladesh's Cox's Bazar district, where about one million Rohingya refugees are sheltered.

Bangladesh refugee commissioner Mohammad Abul Kalam said they were fully prepared for the repatriation but any one did not agree to go there.

Myanmar's military began a harsh counterinsurgency campaign against Rohingya Muslims in August 2017 in response to an insurgent attack. More than 700,000 Rohingya fled what has been called an ethnic cleansing campaign involving mass rapes, killings and burning of thousands of their homes. 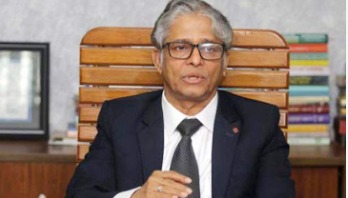 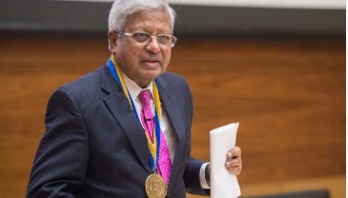 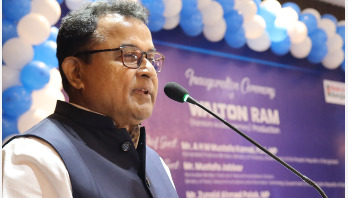