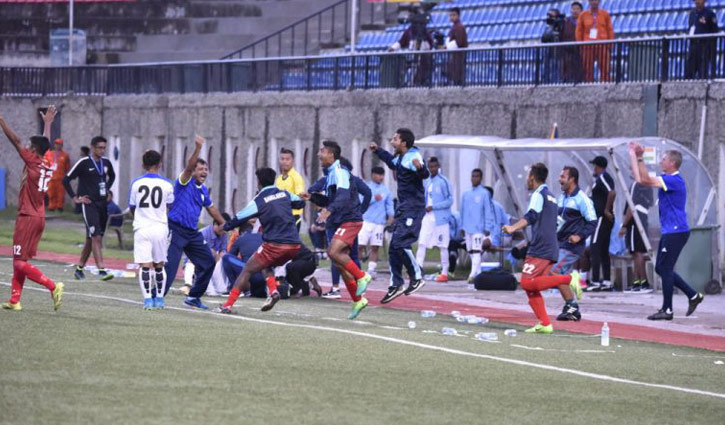 Sports Desk: Bangladesh staged a solid come back as they stunned India by 4-3 in the first match of South Asian Football Federation (SAFF) U18 Championship in Bhutan on Monday.

India were ahead with three goals in the first half but they lost the field in the second half. Bangladesh players' clinched their victory in the match dramatically scoring four goals.

Bangladesh's Zafar Iqbal netted double while Mohammad Rahmat Mia and Mahbubur Rahman scored one each in the match.

A total of five countries are taking part in the SAFF U18 Championship. The team with highest points after round robin matches will be crowned the champions. 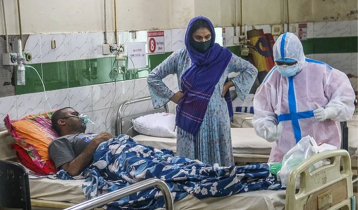 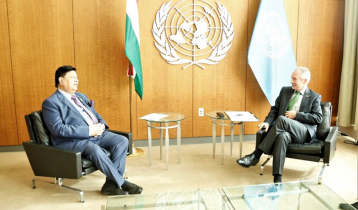 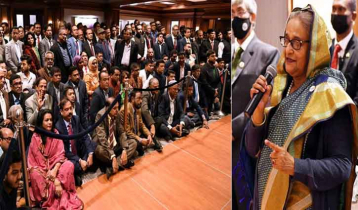 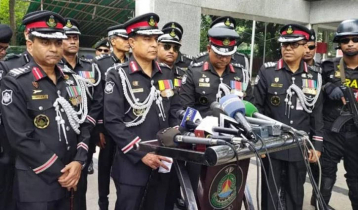 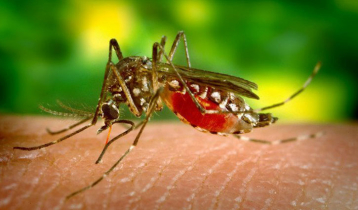 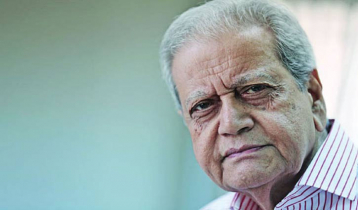