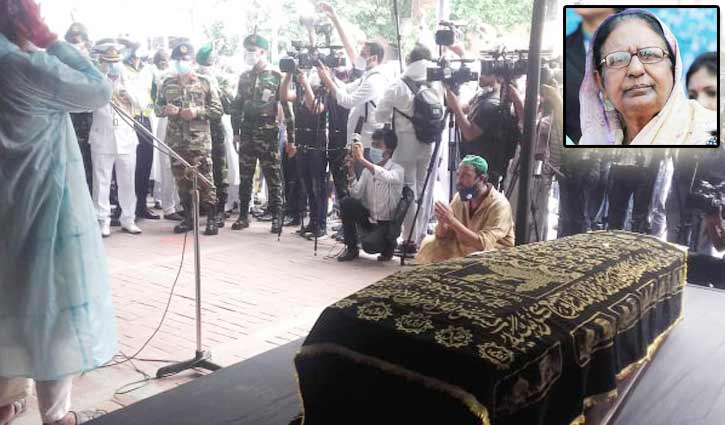 Awami League presidium member and former Home Minister Advocate Sahara Khatun has been laid to eternal rest at her mother’s grave at Banani cemetery in the capital.

Earlier in the morning, first namaz-e-janaza of Advocate Sahara Khatun was held at Tejgaon. Later, her second namaz-e-janaza was held at Jam-e-mosque on a limited scale following health guidelines amid risks of coronavirus infection sometime after 11am.

Last tributes were paid to the coffin of the veteran AL leader on behalf of the President, Prime Minister and Speaker during this time. Besides, hundreds of AL leaders and activists paid their last tributes to her by placing wreaths on her coffin.

Sahara Khatun was admitted to the United Hospital on June 3 with breathing difficulties and some old age complications. Later, she was taken to the Intensive Care Unit (ICU) of the hospital as her physical condition deteriorated.

As her condition was not improving, she was flown to Bangkok by an air ambulance for better treatment on July 6. Since then, she had been undergoing treatment at Bumrungrad International Hospital.

Sahara Khatun breathed her last on Thursday (July 9) night at the Bumrungrad International Hospital in Thailand while she was undergoing treatment there. 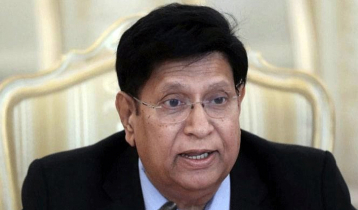 Khalea allowed to bring any doctors from abroad: FM 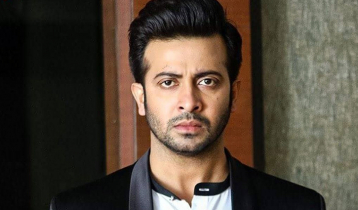 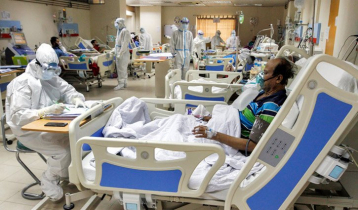 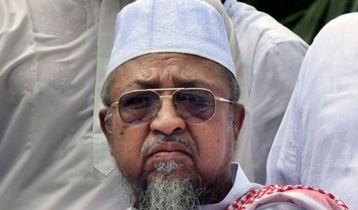 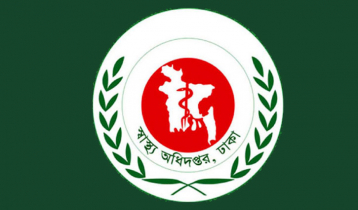 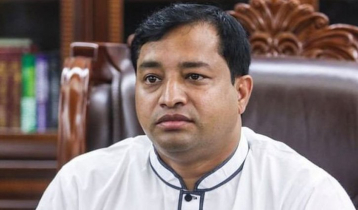 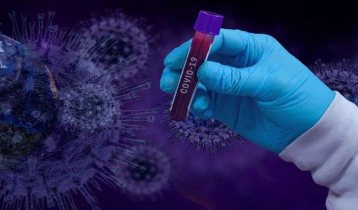