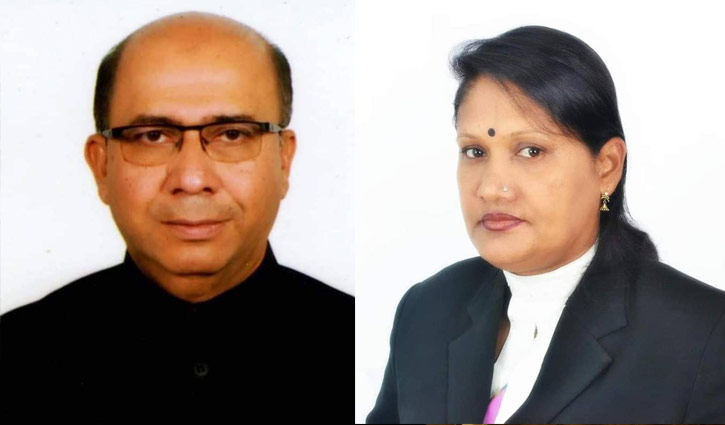 Samir Chandra and Umme Kulsum have been made president and general secretary of Krishak League respectively.

A total of 24 persons put their named to become president and general secretaries of the organization. Later, top leaders of Awami League joined a meeting and finalized the two names around 4:00pm.

Earlier, Prime Minister Sheikh Hasina inaugurated the 10th national council of Krishak League at the historic Suhrawardy Udyan around 11:00am amid fanfare and festivity. 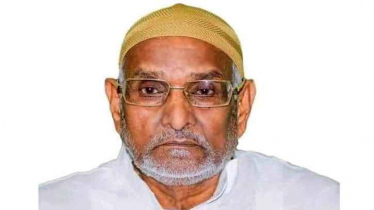