Sports Desk: The Clasico duels with Sergio Ramos left a mark on Neymar, who thinks the Real Madrid captain is the best opponent he's ever come up against.

Neymar was involved in some heated clashed with the Spaniard, and could face him again should he return to Barcelona this summer.

"The best I've played against is Sergio Ramos," Neymar said at his Red Bull event.

"He's an excellent centre-back and what's even better is that he can score goals too."

Neymar's compatriot Vinicius has been making waves in Madrid too and the Paris Saint-Germain player took the opportunity to speak highly of the youngster.

"He's a very young player and with the passage of time he can become an incredible player," Neymar continued.

"He'll become one of the best and compete for the Ballon d'Or. He'll get to where he wants.

"He's a great guy, very kind. I hope he goes far because he deserves it." 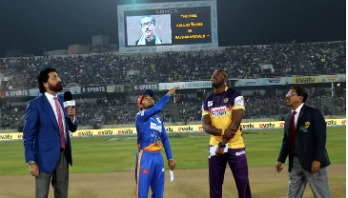 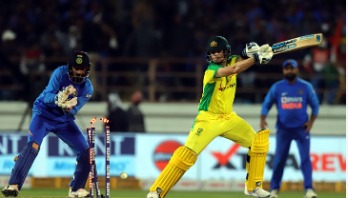 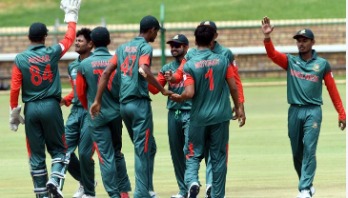 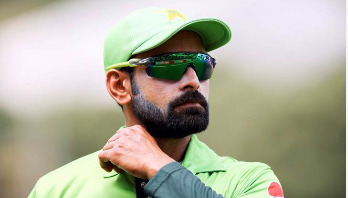 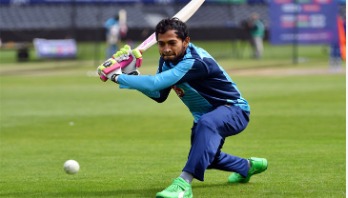