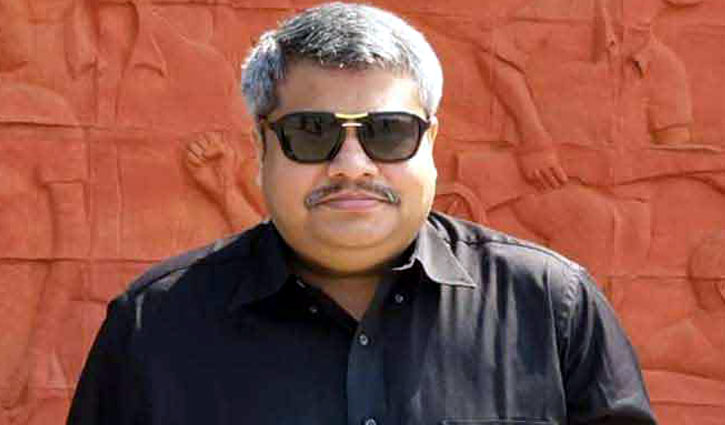 On the other hand, Rapid Action Battalion (RAB) Lieutenant Colonel Ashik Billah told risingbd that drives are being conducted to arrest him. Many victims have filed complaints against him. 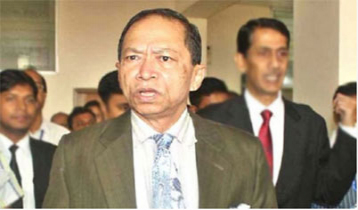 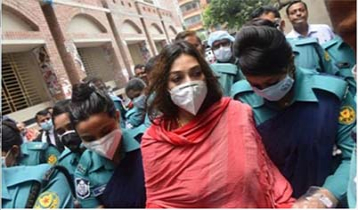 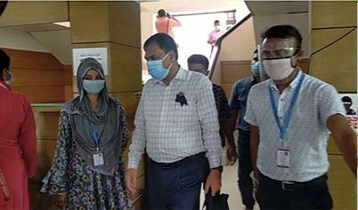