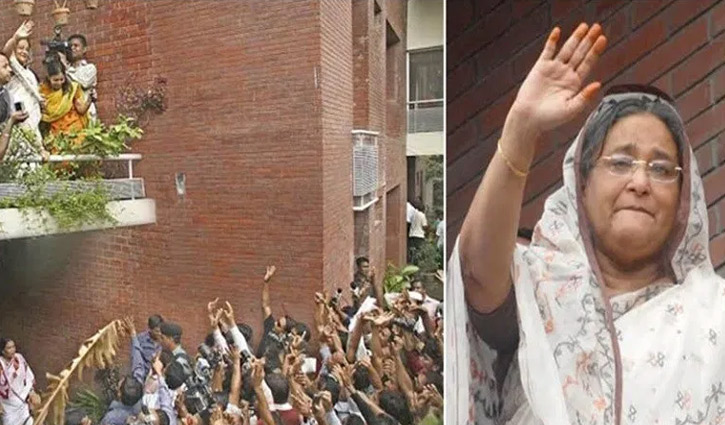 The imprisonment day of Awami League President and Prime Minister Sheikh Hasina is being observed today (Thursday) in a befitting manner.

The Awami League president was arrested from her Sudha Sadan residence at Dhanmondi in the city on July 16, 2007 during the military-backed caretaker government, which assumed power in the political changeover of 1/11 in 2007.

Awami League (AL) and its associate bodies observe the day as the ‘Imprisonment Day of Sheikh Hasina’ while Krishak League observes it as ‘Democracy Confining Day’.

To mark the day, AL and its associate bodies have taken various programmes, including discussions and doa mahfils, to observe the day tomorrow, maintaining social distancing.

AL Sheikh Hasina, however, was released from the special sub-jail set up on the premises of the Jatiya Sangsad (parliament) Building on June 11 in 2008 after remaining captive there for nearly 11 months.

As she fell sick during her captivity, demands were raised then from different quarters including the Awami League and its associate bodies to send her abroad for better medical treatment after releasing her from jail.

Conceding to the people’s spontaneous and repeated demands and pressure from different quarters, the caretaker government was compelled to release Sheikh Hasina from jail. 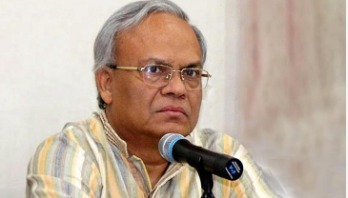 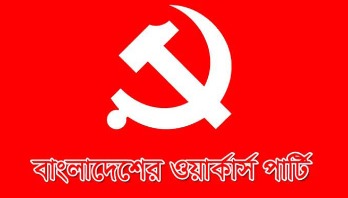 Nasir steps down from Workers Party