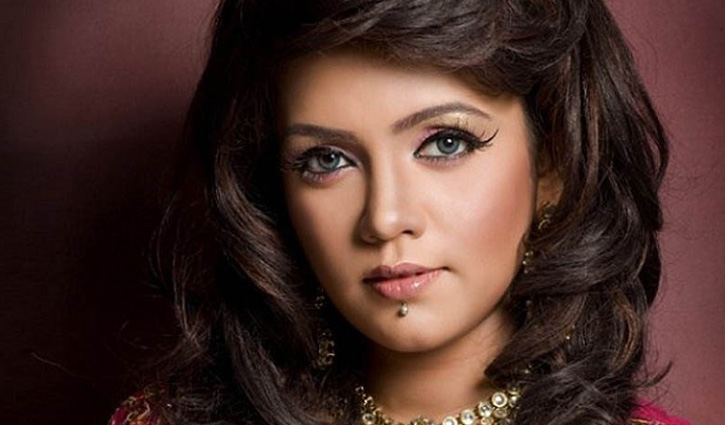 Staff Correspondent: The High Court has granted a eight-week anticipatory bail to singer Mila in a case filed by her husband.

The HC bench of Justice Obaidul Hasan passed the order on Monday.

Earlier, a case was filed against the singer on charge of acid attack. Her ex-husband SM Parvej Sajsari and Parvej Sajsari’s father SM Nasir Uddin filed the case with Uttara east police station. Mila’s assistant Peter Kim was also made accused in the case.