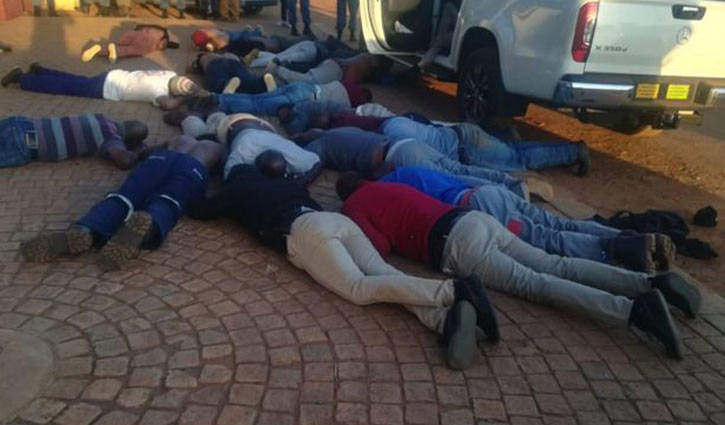 At least five people were killed after attackers stormed a South African church on Saturday.

The attacking took place centering an argument over leadership of the charch, said BBC.

Police said, at least 40 people, and huge amount of fire arms have been seized from the spot. The detainees include- women, children.

Police spokesperson Brigadier Vish Naidoo said, a group of attackers indicated to those inside "that they were coming to take over the premises".

Five rifles, 16 shotguns and 13 pistols, along with other weapons, were recovered from the church.