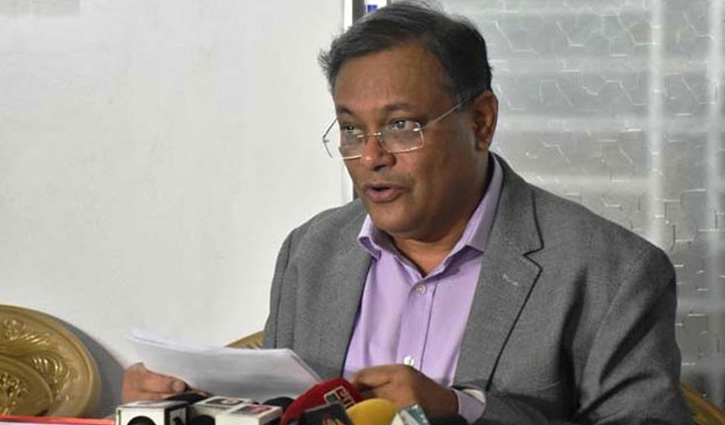 The minister said this while addressing a view exchange meeting with reporters at his secretariat office on Tuesday.

Hasan Mahmud said, “Noor Hossain is a burning example of democracy movement in the country from last three decades. The speech of him (Jatiya Party secretary general Mashiur Rahman Ranga) is unexpected and unacceptable. However, he understood the fact later. That’s why thanks to him.”

The information minister said, “Noor is a symbol of democracy. Noor Hossain had a slogan "Swairachar Nipat Jak, Ganotantro Mukti Pak" (Down with autocracy, let democracy be freed) inscribed in white paint on his chest and back when the bullet took his life on November 10, 1990. Noor Hossain became a live poster against then autocracy. That’s why he was gunned down.” 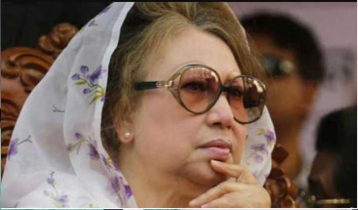 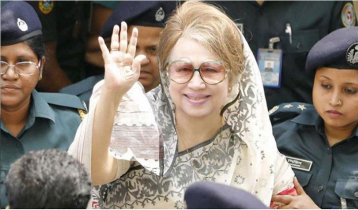 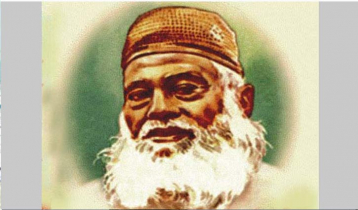 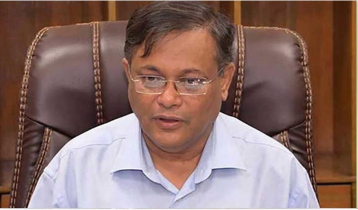 All preparations completed getting vaccines: Quader