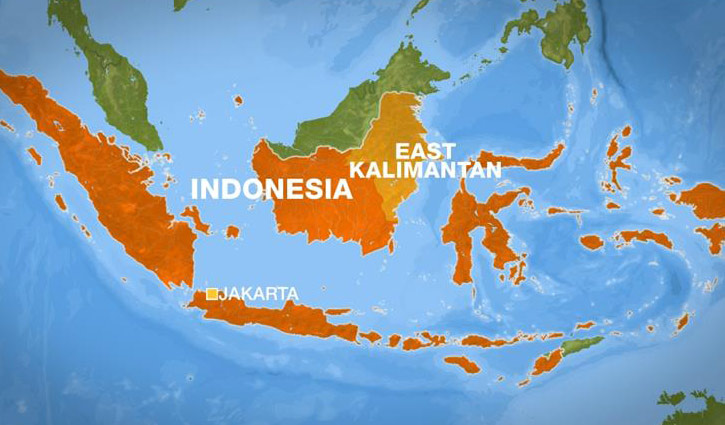 A 6.6-magnitude earthquake struck off the coast of Indonesia's Java island early Tuesday.

The United States Geological Survey (USGS) said the strong quake hit at a depth of more than 500 kilometres (300 miles),  adding that there was "a low likelihood of casualties and damage".

The quake struck 100 kilometres off the city of Batang around sunrise (2254 GMT Monday).

The Southeast Asian archipelago experiences frequent seismic and volcanic activity due to its position on the Pacific "Ring of Fire", where tectonic plates collide.