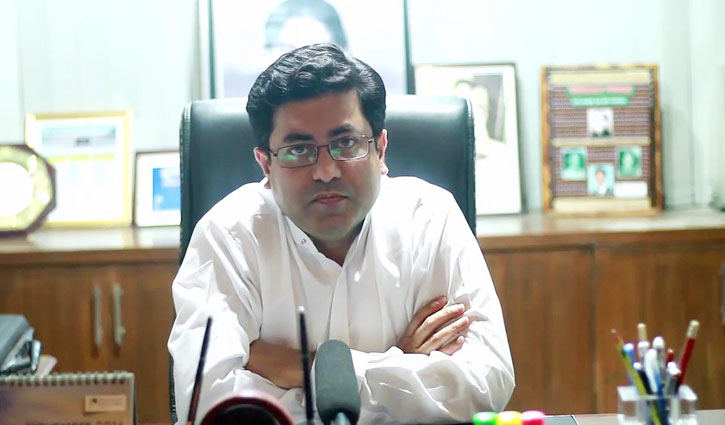 Abu Naser, public relations officer (PRO) of DSCC, on Wednesday said an urgent meeting has been called at 10:00am on Thursday. Mayor Sheikh Fazle Noor Taposh will preside over the meeting.

According to sources, though zone-wise mapping has yet not been available from the health directorate, the mayor has called a meeting again as pre-preparation. The meeting will discuss how the city corporation will implement lockdown once the mapping is received.

Earlier, Mayor Taposh held first meeting in this regard on June 16. Then he said, ‘We will implement the lockdown after making people aware and involved. We must give priority so that people do not suffer difficulties.