Entertainment Desk: Director James Gunn revealed the full cast of The Suicide Squad on Twitter, with a warning.

It was earlier reported that Elba may play Deadshot in the sequel. However, a Variety report confirmed that Elba is playing a new character with Storm Reid as his daughter.

Along with the list of supervillains, The Guardians of the Galaxy director also had a warning for fans: “Don’t get too attached. #TheSuicideSquad”. He has also written the sequel of the 2016 film, which again shows how a group of villains being forced by the government to work for good.

Directed by David Ayer, Suicide Squad earned $768 million worldwide despite negative reviews. The Suicide Squad is set to release in August, 2021 and the shoot will begin later this month in Atlanta.

Gunn’s film has been called not-a-sequel to the Ayer film, which received a dismal 27% rating on Rotten Tomatoes. Producer Peter Safran earlier said that Gunn’s film is “not a sequel.”

Later, when asked whether his film is a sequel or reboot, Gunn had replied that the terms are “all so narrow. There are so many terms. It is what it is. You’ll see in two years when it comes out.” 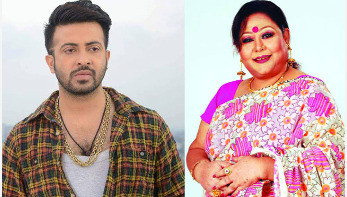 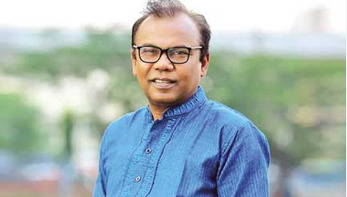 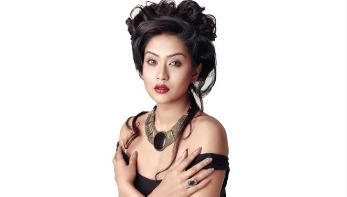 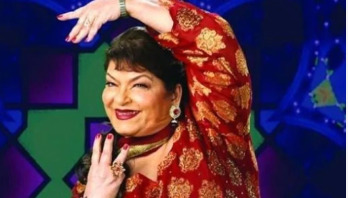 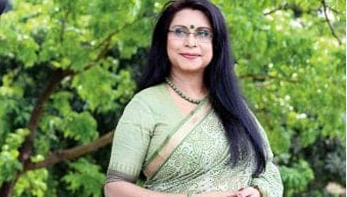 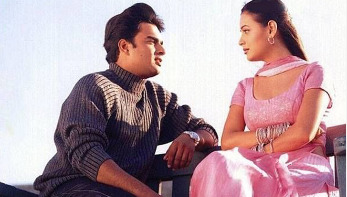 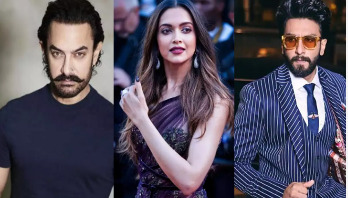