President Donald Trump said Thursday he’d finally overcome his aversion to wearing masks against the coronavirus — yet he didn’t want be photographed.

Touring a Ford auto factory in Ypsilanti, Michigan, where workers have converted to building respirators and other medical equipment for fighting COVID-19, Trump held up a mask and declared he’d covered his face earlier.

“I had one on before. I wore one in this back area but I didn’t want to give the press the pleasure of seeing it,” he told reporters and photographers covering his visit.

Nearly everyone at the Ford factory was wearing a face covering, in line with company policy and government recommendations on curtailing the highly contagious virus.

In a statement from the auto giant, it said that company chairman Bill Ford “encouraged President Trump to wear a mask when he arrived. He wore a mask during a private viewing of three Ford GTs from over the years. The President later removed the mask for the remainder of the visit.”

Trump, pushing to get Americans to put the pandemic behind them and reopen the faltering economy, has never worn a mask in public. He previously has said that he doesn’t consider the look fitting his perception of himself as a world leader.

On Thursday, he said the mask “was very nice, it looked very nice.” 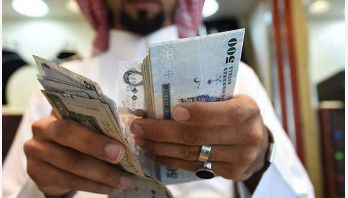