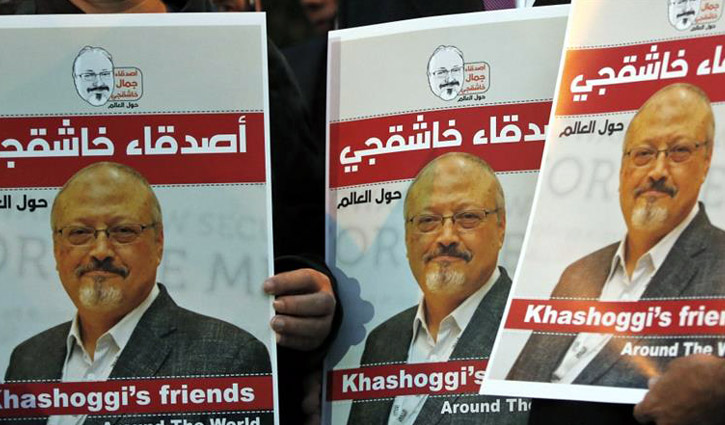 Turkey has started the trial over the killing of Saudi journalist Jamal Khashoggi. The trial has been started with the presence of indicted 20 Saudi citizens.

Khashoggi was murdered inside the Saudi consulate in Istanbul in October 2018. Saudi Prince Mohammed bin Salman and his two close aids were surfaced for their alleged involvement in the murder.

US intelligence organization CIA and some other western countries believe that Saudi Prince Mohammed bin Salman had ordered to kill Khashoggi. However, Saudi Arabia denied the allegation.

Turkish prosecutors accuse the former deputy head of Saudi intelligence, Ahmed al-Asiri, and the royal court's media adviser Saud al-Qahtani of having led the operation and instructed a Saudi hit team. The 18 accused in the team killed Khashoggi and dismembered the body.