Turkey has expressed its interest to invest in Bangladesh’s tourism sector.

Turkish Minister of Culture and Tourism Mehmet Nuri Ersoy expressed such interest during a meeting with Finance Minister AHM Mustafa Kamal in Ankara on Wednesday.

Accepting an invitation extended by the Finance Minister, the Turkish Culture and Tourism Minister said he hoped to visit Bangladesh at the beginning of the next year.

Nuri said he would visit Cox’s Bazar to explore the potentials for investing in Bangladesh’s tourism sector side by side also expressed his interest to meet Prime Minister Sheikh Hasina.

The Turkish Minister also informed that he would convince his country’s investors to invest in Bangladesh’s various sectors including in agriculture, industries and SME sectors. 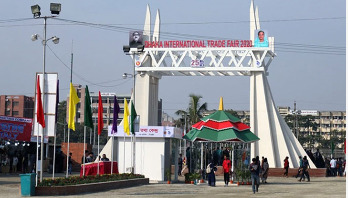 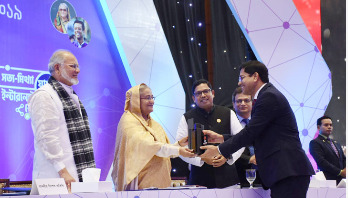 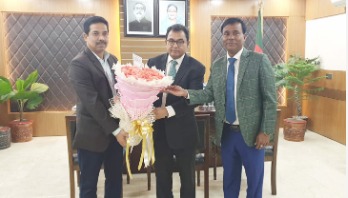 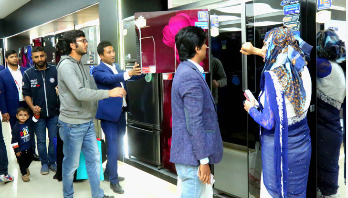 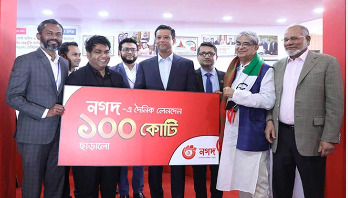 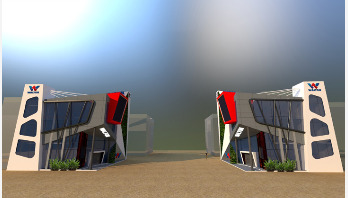 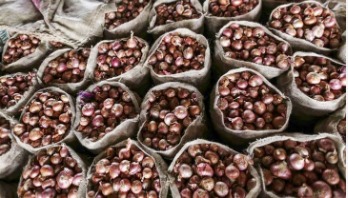 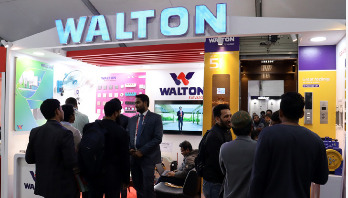 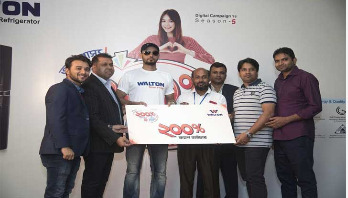 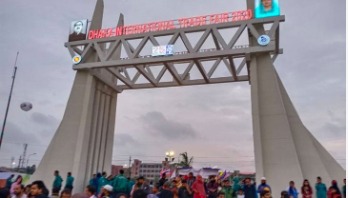