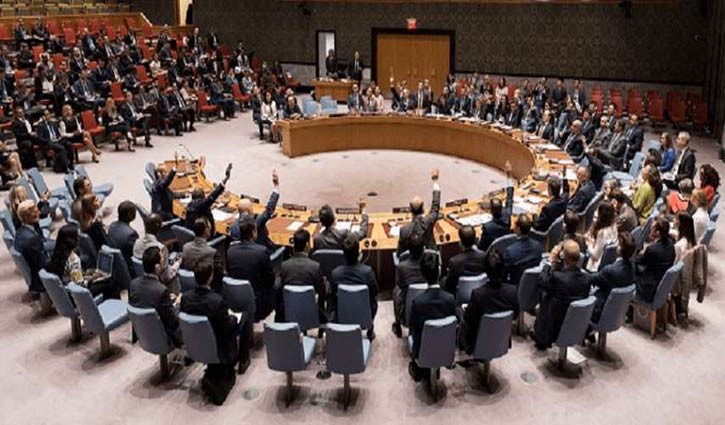 International Desk: The United Nations Security Council (UNSC) will meet today morning to discuss Kashmir (India’s abrogation of Article 370). The Presidency of the UNSC is currently with Poland.

The Kashmir discussion will be taken up under the closed consultations format at 10 a.m. local time (7.30 p.m. IST), press officer Bartłomiej Wybacz said.

The consultations on Kashmir were scheduled on a request from China on August 14.
Consultations are a way for Security Council members to informally take up an issue and the “closed” refers to the fact that the consultation is not open to the public and no record of statements is kept. The format also precludes Pakistan from participating, a diplomat said.

Earlier this week, Pakistan’s Ambassador to the U.N., Maleeha Lodhi had handed over a letter from the country’s Foreign Minister, Shah Mahmood Qureshi to the UNSC President and Polish Ambassador to the U.N., Joanna Wronecka, requesting that the Council take up the issue. Mr. Qureshi also travelled to Beijing last week for consultations just days after India ended the special status of Jammu and Kashmir and bifurcated the State on August 5.

India’s position has been that the abrogation of Article 370 is an internal matter.

Pakistan has since launched an international campaign demanding an explanation for New Delhi’s decision, which has also drawn China’s displeasure with regard to the move creating a new Union Territory of Ladakh which remains relevant to the ongoing Special Representative-level dialogue on India-China Boundary Question.

Diplomats in New Delhi have pointed out that China’s push to bring back Kashmir to the UNSC shows that Beijing remains committed to its ties with Pakistan. Diplomats said the presentation of the Indian case by External Affairs Minister S. Jaishankar earlier this week has not influenced Beijing’s decision makers. 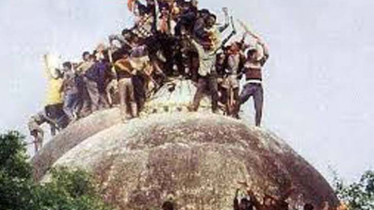 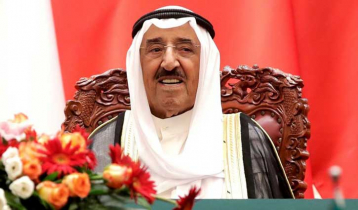