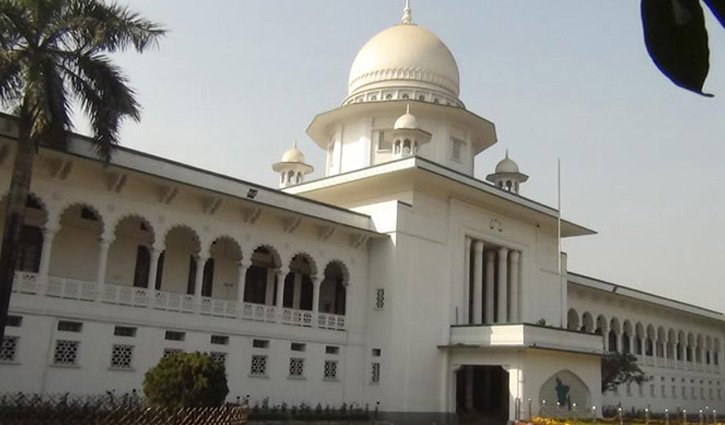 A writ petition has been filed with the High Court (HC) on Feni river water sharing agreement between Bangladesh and India.

The writ petition sought directives of full control on water supply and pump setting up for Bangladesh.

It also sought stay order on the agreement until the petition is dissolved.

Supreme Court lawyer Mahmudul Hassan filed the writ with the concerned department of HC on Thursday.

He himself confirmed the news to risingbd.

Cabinet Division Secretary, Foreign Secretary, Secretary of Water Resources Ministry were made defendants in the petition.

The HC bench of Justice Md Moinul Islam Chowdhury and Justice Md Ashraful Kamal may hear the petition next week.