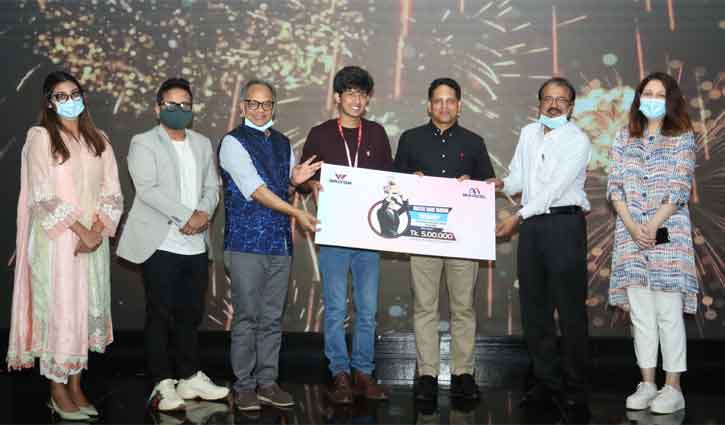 Recently, The international children’s rights organisation ‘KidsRights’ awarded the prestigious prize to Sadat Rahman for his outstanding contribution in setting up a social organisation and mobile app titled ‘Cyber Teens’ to stop cyberbullying.

Walton arranged the grand reception in honour of Sadat Rahman at its Corporate Office in the capital on Wednesday (November 18, 2020).

Narail Abdul Hai City College’s intermediate second-year student Sadat Rahman, along with his friends, founded a social organisation called ‘Narail Volunteers.’ Under this organisation, they created a mobile app as a new platform called ‘Cyber Teens’ in October last year to prevent the children from cyberbullying. Besides, Sadat and members of his oraganisation is creating awareness among students on internet safety related to various issues like cyberbullying, spamming, hacking, rumors.

For his involvement and contribution in such social activities, Sadat Rahmen received the prize. On November 13 last, Sadat was presented with the award by Nobel Peace Prize laureate Malala Yousafzai during a ceremony in the Hague, the Netherlands. 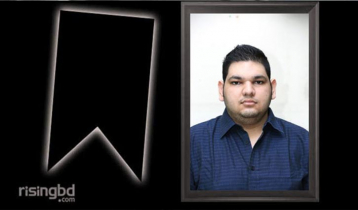 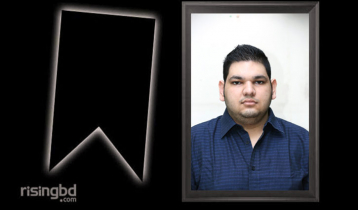 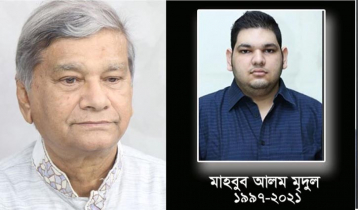 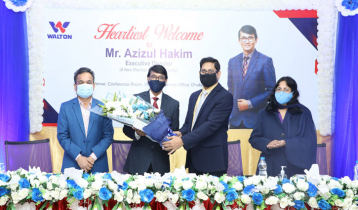 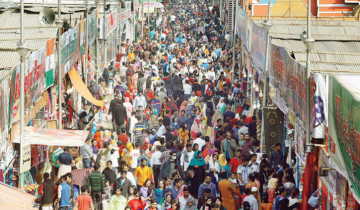 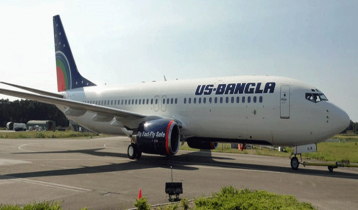 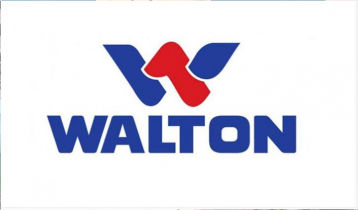 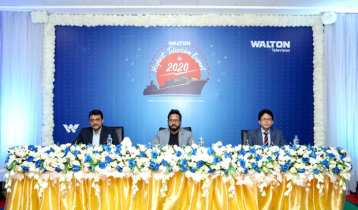 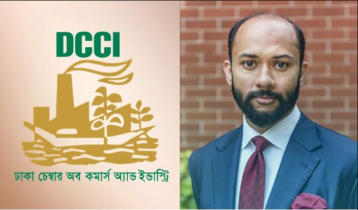 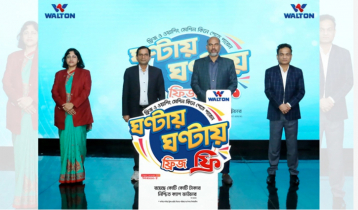