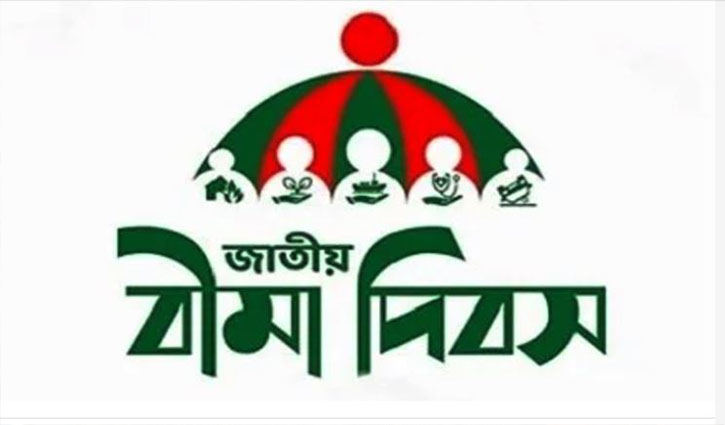 National Insurance Day-2021 is being observed in the country today (Monday) in a befitting manner with the theme ‘Mujib Borsher Ongikar, Bima Hok Sobar’.

President M Abdul Hamid and Prime Minister Sheikh Hasina have greeted all involved in the insurance industry, including insurance companies and the general people on the occasion of National Insurance Day.

On the eve of the day, they issued separate messages greeting them and termed the theme of the day as time-befitting.

“The great architect of independence, Father of the Nation Bangabandhu Sheikh Mujibur Rahman joined the Alpha Insurance Company on March 1, 1960 and took up insurance as a profession.

To commemorate this day, the government decided to observe National Insurance Day on March 1 every year,” said the Preside said in his message.

He urged all involved in insurance to come forward to provide a positive outlook on insurance and provide customer-friendly services through timely payment of customer insurance claims, adherence to internationally recognized policies, ensuring transparency through the use of information technology and raising public awareness.

In her message, Prime Minister Sheikh Hasina said considering the importance of insurance and its contribution to the national economy, the government of Bangabandhu issued the Bangladesh Insurance (Nationalisation) Order, 1972 in 1972 to give more priority to the development of the insurance industry after independence by nationalizing 49 domestic and foreign insurance companies.

She added that the government formed the Karnaphuli, Teesta, Surma and Rupsa Bima (insurance) Corporations alongside forming the National Insurance Corporation to control these four institutions.

These two corporations are still providing insurance services to the people of the country by conducting insurance business, she continued.
She said the government also established the Department of Insurance under the Ministry of Commerce to control insurance companies. 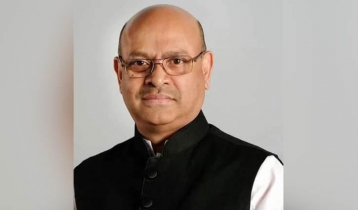 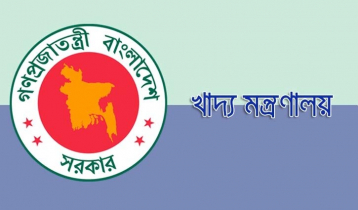 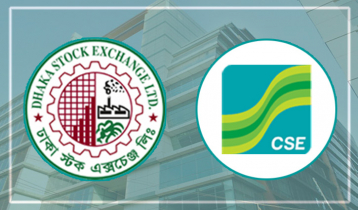 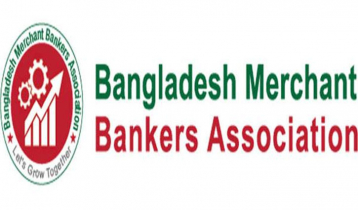 BMBA seeks permission to use office ID for ‘Movement Pass’ 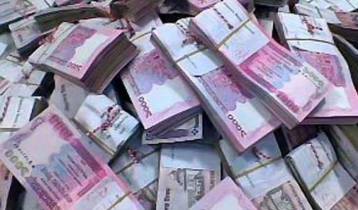 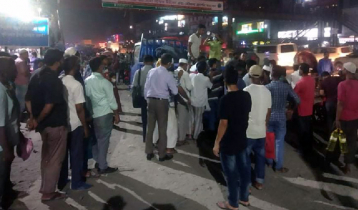 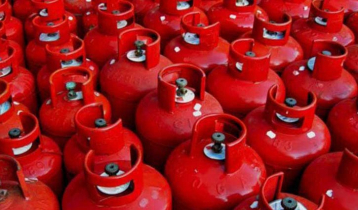 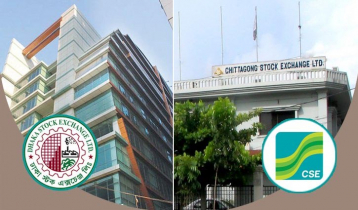 Trading in stock market will continue till 12.30pm