Golam Murshed, managing director and chief executive officer (CEO) of Walton Hi-Tech Industries, said that Bangladeshi superbrand Walton has framed a vision ‘Go Global 2030’ to become one of the best global electronics brands by the next nine years.

Walton boss made his firm determination at the concluding session of a roadshow event titled ‘Investor summit: Bangladesh capital markets’ held at the ballroom of the Hotel President Wilson in Geneva on Wednesday (September 22, 2021).

The Bangladesh Securities and Exchange Commission (BSEC) organized the roadshow to facilitate and encourage the interest of the investors to invest in the stock market in Bangladesh.

While delivering vote of thanks at the event, Walton MD and CEO Golam Murshed said, once people had to go to neighbors' homes to store foods in refrigerators, facing many derogatory comments from them. But the scenario has been changed within 12 years as the purchasing capacities of people from all walks of life have been increased in Bangladesh. Besides the price of electronics and technology products including refrigerators are under control of the people in comparison of their earnings. This success comes only due to the timely actions initiated by the incumbent government. 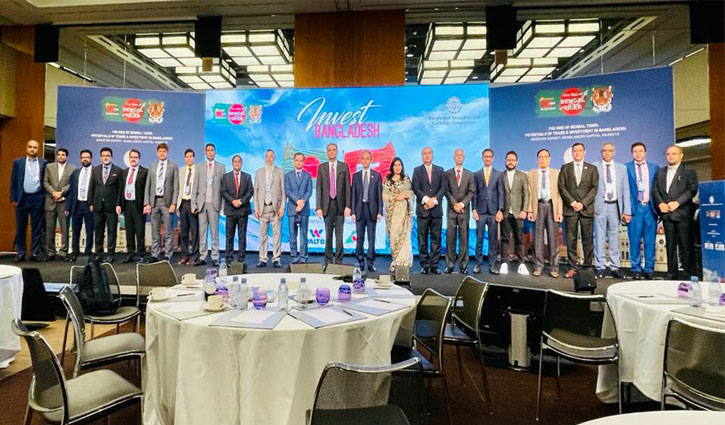 He said, the father of the Nation Bangabandhu Sheikh Mujibur Rahman dreamt of economic emancipation which now is being implemented by his daughter Prime Minister Sheikh Hasina. We are working relentlessly in a bid to thrive his dream of Sonar Bangla. Walton will surely be enlisted among the global brands by the next nine years, so we should act together in this connection. 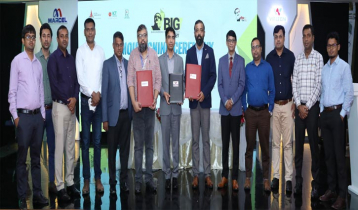 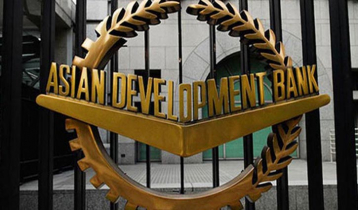 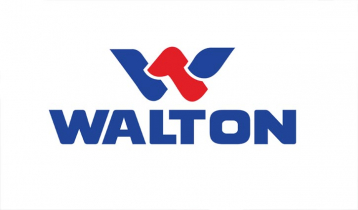 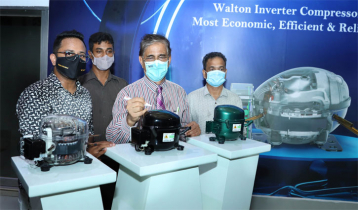 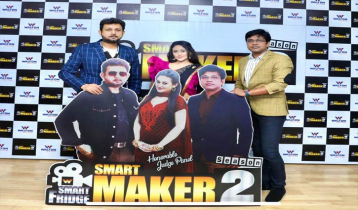 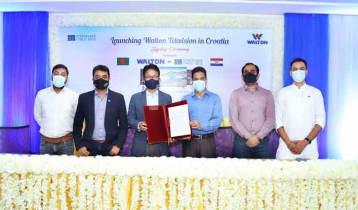